It had to happen! Diamond Select Toys has been making Star Trek product for so long that the property started to spread to their other toy lines! In this case, Star Trek: Voyager‘s resident Borg, Seven of Nine, will be the first-ever Trek character to appear in DST’s Femme Fatales statue line, a series of 9″ PVC statues dedicated to the lethal ladies of sci-fi, fantasy and comic books. Jeri Ryan’s cybernetically enhanced character strikes a pose atop a Borg alcove, and will be sold in a window box when she is released in Summer 2013. Pre-order your Seven of Nine at your local comic shop, or your favorite online specialty retailer! 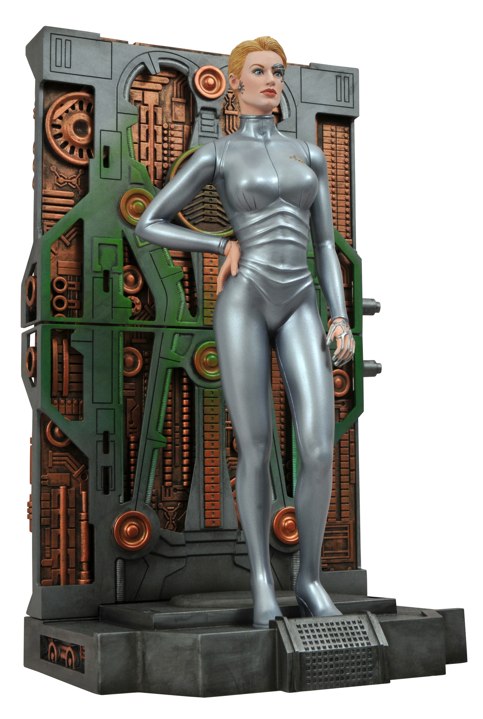 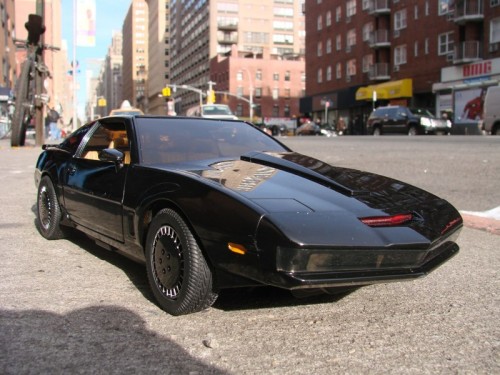