A new series of Marvel Minimates has arrived exclusively at Toys “R” Us, and they’re from all over the Marvel Universe!

From the world of the Avengers, it’s Iron Man, facing off with Spider-Man foe the Rhino! From the X-Men, it’s Havok and Storm, who go great with Series 47’s Outback team, in comic shops now! From the parallel Ultimate Universe, it’s Ultimate Captain America and Ultimate Spider-Man, a.k.a. Miles Morales! And straight out of Ontario, it’s Alpha Flight’s Vindicator and Box, to round out your Alpha Flight box sets from Action Figure Xpress!

Check out the packaging below, then track them down at your local store or at toysrus.com! 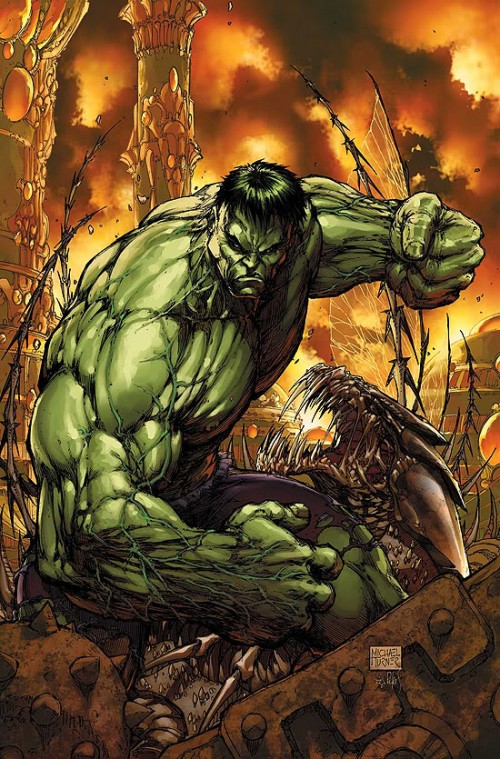 Next Up: Hulk and Storm Get New Marvel Select Packaging!