It’s finally here! The Bird of Prey is shipping to comic shops, and Star Trek fans are already calling it one of the greatest starships Diamond Select Toys has ever made! Based on the iconic alien ship’s appearance in Star Trek VI: The Undiscovered Country, General Chang’s unnamed, experimental Bird of Prey features adjustable wings, light-up weapons and engine, and plenty of dialogue from General Chang himself, as voiced by Academy Award-winning actor Christopher Plummer. The Bird of Prey measures over a foot long and over 18 inches wide with its wings level! Pick one up at your local comic shop or your favorite online retailer, and if they’re sold out, tell them you want to order one! Also shipping: The U.S.S. Enterprise NCC-1701-D and the “All Good Things” Enterprise-D! 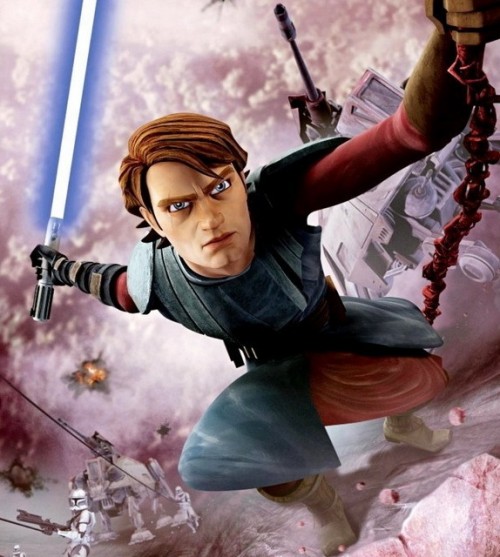