The Avengers. X-Men Origins: Wolverine. The Amazing Spider-Man. The Marvel cinematic universe is constant source of great characters and costumes for the Minimates mini-figure and Marvel Select action figure line from Diamond Select Toys. This year, three films based in the Marvel Universe will make it into Select form, and while all three films are highly anticipated, one has been shrouded in secrecy, leaving fans to only guess at what toys the film might bring. But now DST has unveiled their newest Select figure, for 20th Century Fox’s The Wolverine, and announced an assortment of Minimates, as well! Based on the celebrated comic book arc, The Wolverine finds Logan, the eternal warrior and outsider, in Japan. There, samurai steel will clash with adamantium claw as Logan confronts a mysterious figure from his past in an epic battle that will leave him forever changed. While the line-up of the Marvel Minimates Series 52 is still top-secret, we can say that the 7-inch action figure, sculpted by Gentle Giant, is due out this fall and depicts Wolverine in a look straight out of the film. The figure features 16 points of articulation as well as three interchangeable heads and six hands. The figure also comes with a sword and is packaged in display-ready Select packaging. Check out the photos and video below, and pre-order from your local comic shop or your favorite online specialty toy store! 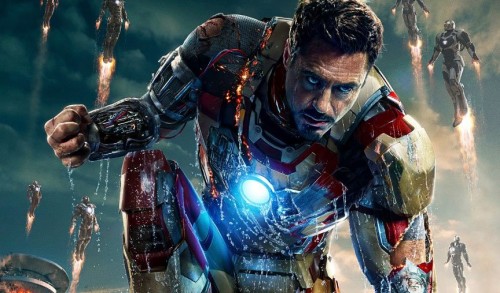