For the past year, Diamond Select Toys has been celebrating the tenth anniversary of their Minimates toy line, from the mini-figure line’s debut in 2002 with Star Trek and KISS to the launch of the flagship Marvel series in 2003. With the anniversary coming to a close, DST is turning things up a notch by transforming one of San Diego’s best eateries into Minimates Headquarters for the weekend of Comic-Con International!   Taste and Thirst on Fourth, the home of some of the best wings in San Diego, will become the headquarters for Minimates fans beginning Friday, July 19th. The Headquarters will open to the public at 11 am, and will be the home of the touring 10th Anniversary Exhibit, with 10 years of Minimates and Minimates artwork on display all weekend. Pick up one of the con-exclusive Shadow Merk Battle Beasts when you visit, and use the coupons available at the DST booth (#2607) to get a discount on food and drinks! As a special treat for the hardcore Minimate fans, DST will also open the Headquarters to the public at 10 pm on Thursday night! The exhibit will be on display, the DST staff will be on hand to talk shop, and lucky attendees will receive a free exclusive translucent orange “Hot Wings” Merk Minimate while supplies last! Taste and Thirst on Fourth is located at 715 4th Avenue, and opens at 11:00 on Friday, and 8:00 on Saturday and Sunday. 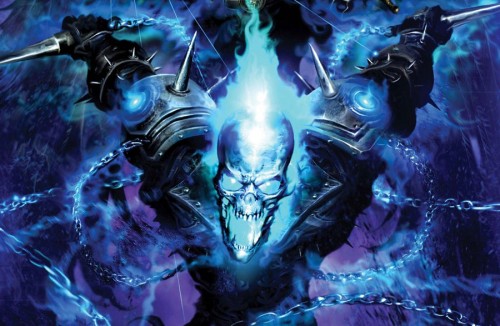 Next Up: Fan-Choice Marvel Minimates Series 50 is All Fired Up and Ready to G...