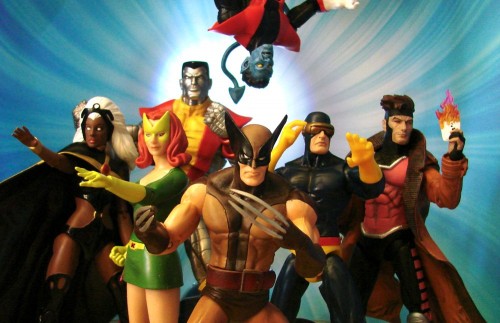 Next Up: It’s Time for a Mega-Sized Marvel Select Photo Contest!