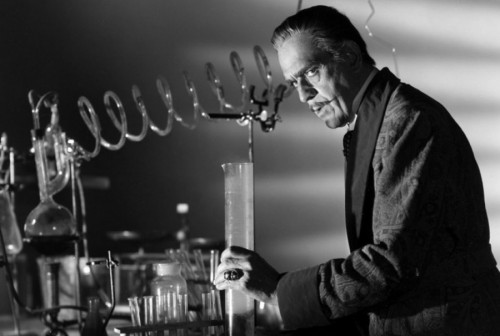 Next Up: Dr. Jekyll and Quasimodo are Lurking in New Universal Monsters Pac...