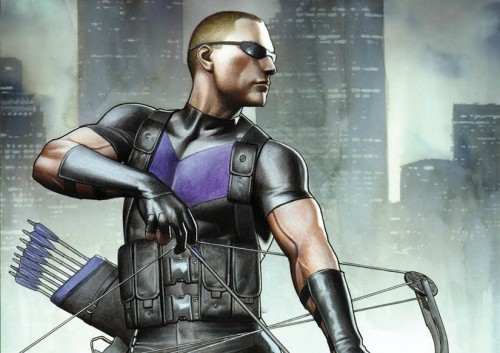 Next Up: Marvel Minimates TRU Series 17 is Headed for Toys “R” Us!