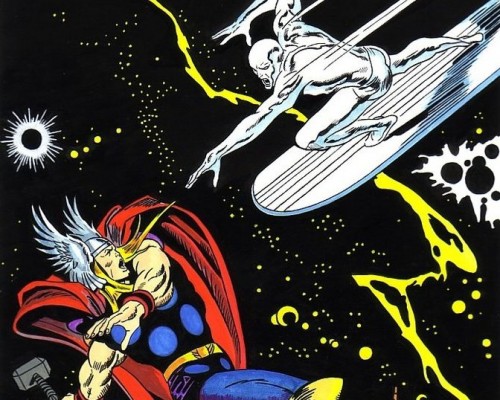 Next Up: On Sale This Week: Silver Surfer, Invincible, Universal Monsters an...