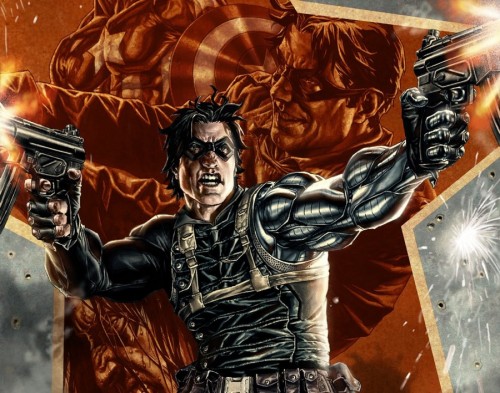 Next Up: The Disney Store Thaws Out the Winter Soldier as their ...