The new issue of Diamond Comics Distributors’ Previews catalog won’t be out for a couple of weeks, but retailers are already offering some of the great items Diamond Select Toys has listed in its pages! This month sees the first DST products from Godzilla and Alien, plus merchandise based on Captain America: The Winter Soldier! Plus, more Batman, Ghostbusters and classic Marvel Selects! Something for everybody! Let DSTZach talk you through the new offerings! 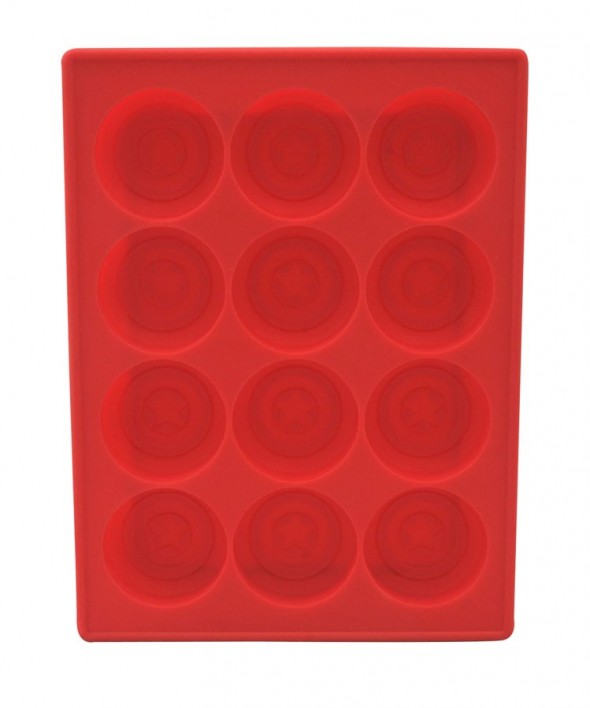 Marvel Captain America’s Shield Silicone Tray A Diamond Select Release! Make any party cooler with another Marvel-superhero-themed silicone rubber tray from DST! Twelve tiny shields are waiting to be filled with ice, gelatin, or even chocolate, so you can have cool drinks and tasty snacks at your next Fourth of July picnic! It’s the delicious way to pledge your allegiance to Captain America! (Item # DEC131821, SRP: $15) 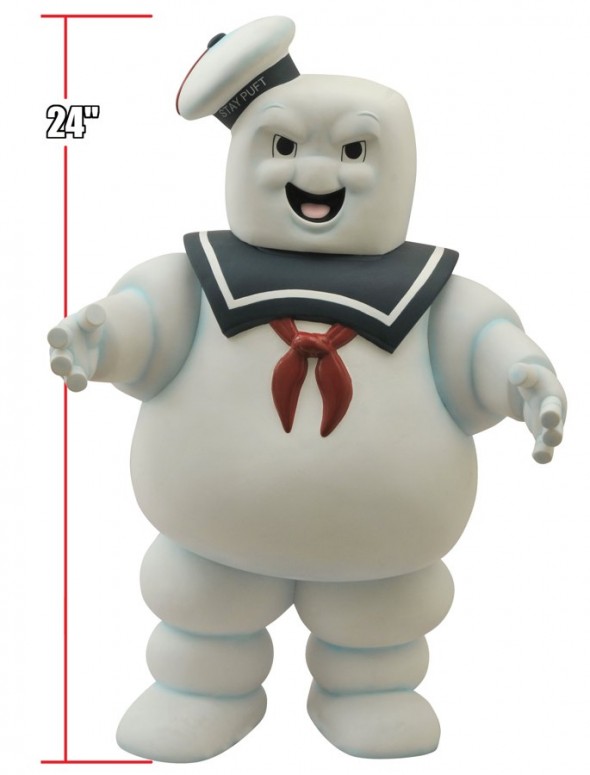 Ghostbusters 24″ Evil Stay Puft Marshmallow Man Vinyl Bank A Diamond Select Release! Choose the form of the Destructor! DST has taken their 24-inch vinyl bank of the Stay-Puft Marshmallow Man and given it an all-new “evil” face sculpt, revealing the malevolent presence of Gozer! This hard vinyl bank of the classic Ghostbusters character will hold a fortune in nickels, and tower over your other Ghostbusters toys! The bank has a coin slot on its back and an access door in the foot. Comes packaged in a clear polybag. Sculpted by Bill Mancuso! (Item #DEC131818, SRP: $125) 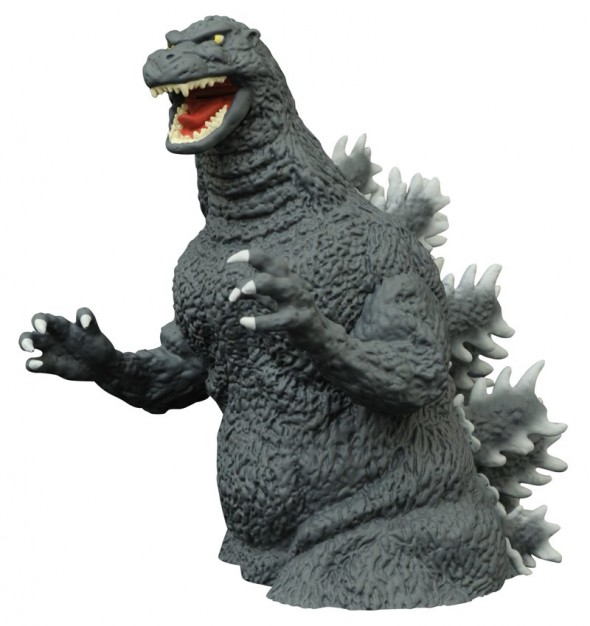 Godzilla 1989 Vinyl Bust Bank A Diamond Select Release! Is he monster, or hero, or both? This 10-inch bank of the city-destroying and alien-fighting lizard called Godzilla is based on his appearance in the 1989’s Godzilla vs. Biollante! Cast in sturdy vinyl, the bank features a coin slot in his back, as well as an access door in the base. Sculpted by Gentle Giant Studios! (Item #DEC131817, SRP: $23) 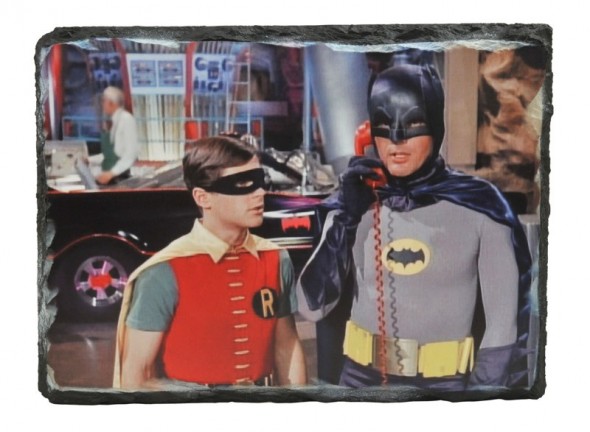 Batman Classic TV Series Batcave Granix Slate Artwork A Diamond Select Release! When does a picture carry the most weight? When it’s set in stone! You don’t need to be the World’s Greatest Detective to realize that this Granix slate artwork of the Dynamic Duo in their Batcave is the grooviest way to display your love of the Batman Classic TV Series. With a beveled edge that resembles the craggy caverns of the Batcave, this slate artwork measures 7.5″ by 5.5″, and includes mountings for desk and wall display. (Item #DEC131819, SRP: $34.99

Alien Head Metal Bottle Opener A Diamond Select Release! In space, no one can hear you pop a bottle cap! The sci-fi classics Alien and Aliens are the latest inspiration for DST’s line of metal bottle openers, and the first one out of the escape hatch is a full Alien head, whose jaws are just the right shape to pry open a bottle of your favorite beverage! This 4-inch opener comes packaged in a collector case with a full-color wrap. (Item #DEC131820, SRP: $18) 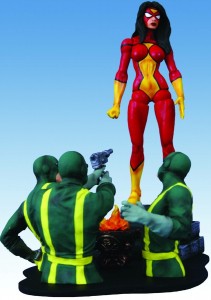 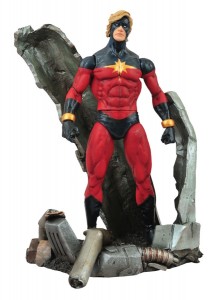 Offered Again: Marvel Select Captain Marvel He’s been a Kree, he’s wielded the power of the Nega-Bands, and he’s even been a Skrull, but Captain Marvel just can’t be kept down for long!  Depicting the biggest Mar-Vell of the modern age, this seven-inch figure features multiple points of articulation and a detailed base complete with a crashed Skrull ship. (Item #AUG083643, SRP: $24.99) To find your nearest comic shop, visit comicshoplocator.com! 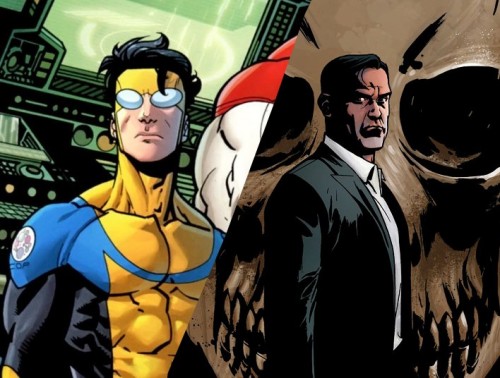 Next Up: Invincible and Thief of Thieves Minimates Get Packaged!