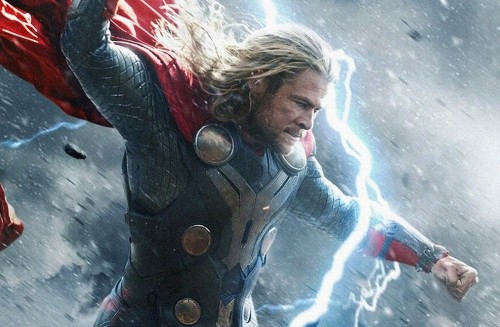 Next Up: In Stores This Week: Thor: The Dark World and the Thunderbolts!