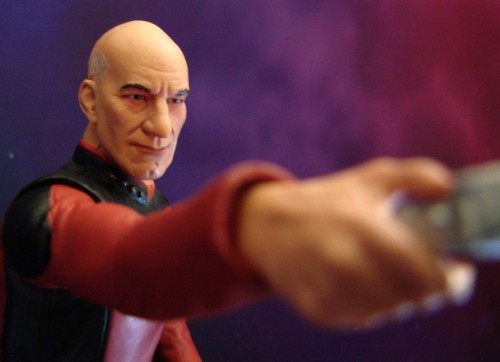 Next Up: Star Trek Select Picard Beams Down Today!