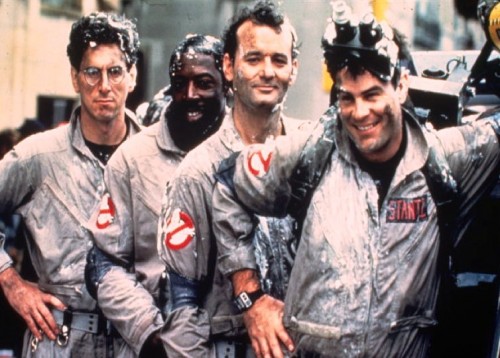 Next Up: In Stores This Week: Mr. Spock, Captain America and Commander Thire!