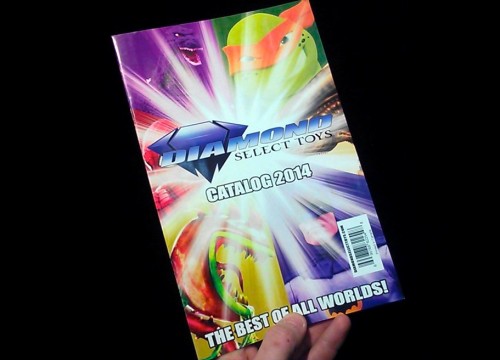 Next Up: Diamond Select Captures the Best of All Worlds in New Catalog