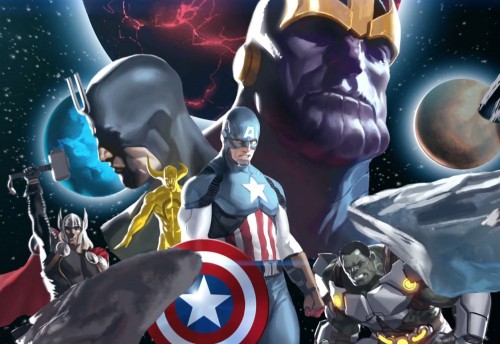 Next Up: You Choose the Minimates in Marvel’s Infinity Box Set at Toys “R” Us!