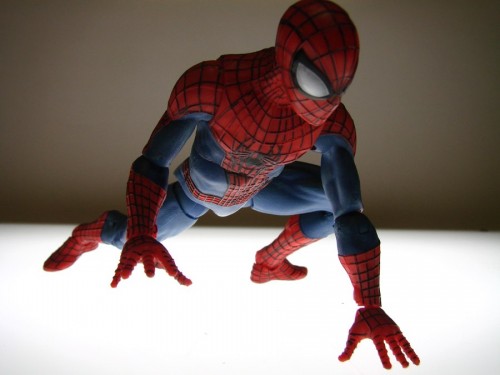 Next Up: The Amazing Spider-Man 2 Marvel Select Figure Crawls Into Comic Shop...