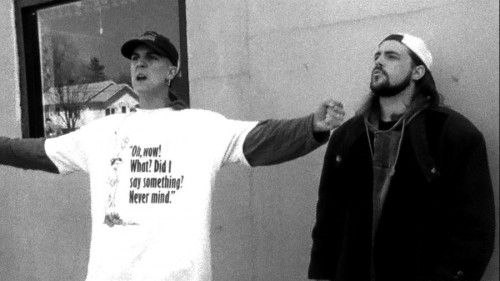 Next Up: On Sale Now: Clerks, Marvel, Godzilla and PvZ!