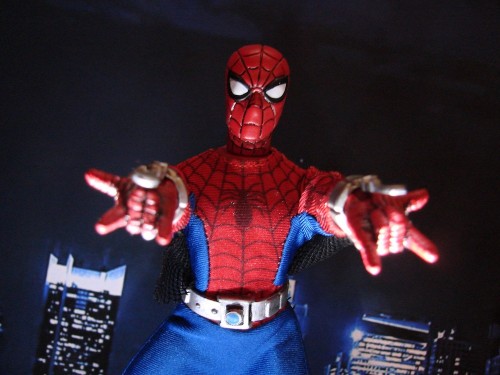 Next Up: Our Retro Spider-Man Gallery is a Web-Blast from the Past!