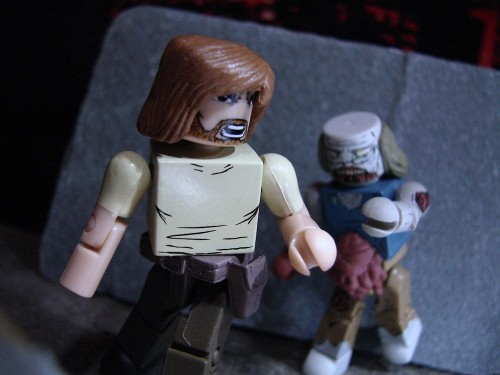 Next Up: New Assortment of The Walking Dead Minimates Coming to Toys“R”Us!