As the Avengers prepare for battle on the big screen in Avengers: Age of Ultron, they’re also preparing for one of their biggest battles ever on the comic book page! With the Secret Wars crossover event approaching, Diamond Select Toys and marvelshop.com have teamed up to create an exclusive, all-new figure of one of the Avengers’ biggest guns, Thor! 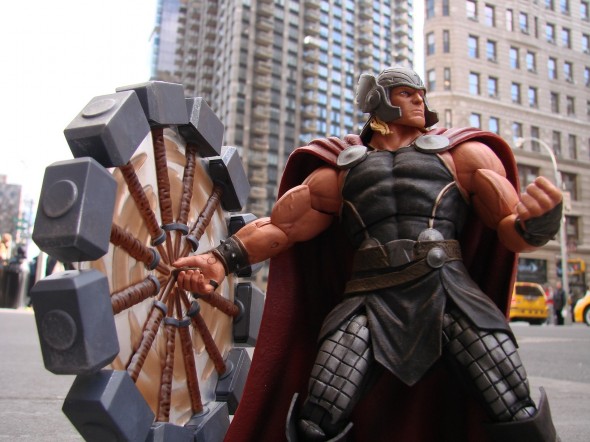 Wearing his Marvel NOW! outfit, the Asgardian stormbringer Thor comes with his hammer Mjolnir, an alternate unhelmeted head, and a larger accessory piece representing his spinning hammer. Plug it into his hand to make it look like he’s about to hurl Mjolnir into battle – or hurl himself into the air! 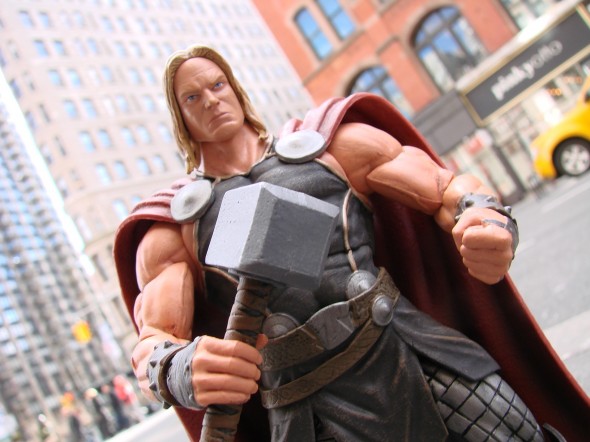 This new Thor figure was sculpted by Gentle Giant Studios, and stands 8 inches tall with 16 points of articulation. Like all Marvel Select action figures, he comes packaged in display-ready packaging with comic artwork down one side, for handy shelf reference. 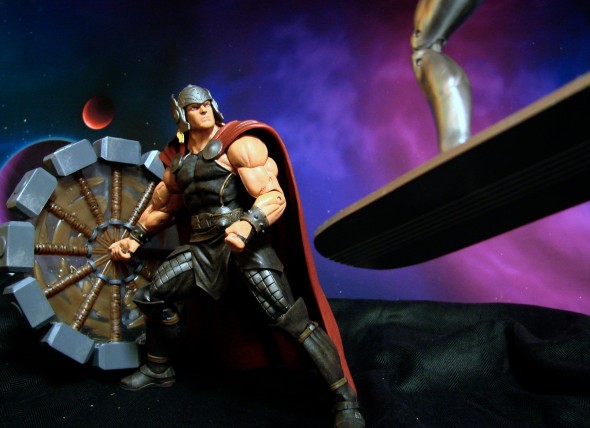 Look for the Thor to arrive in Disney Stores and on disneystore.com on March 2. The figure made its debut exclusively on marvelshop.com on February 16th. 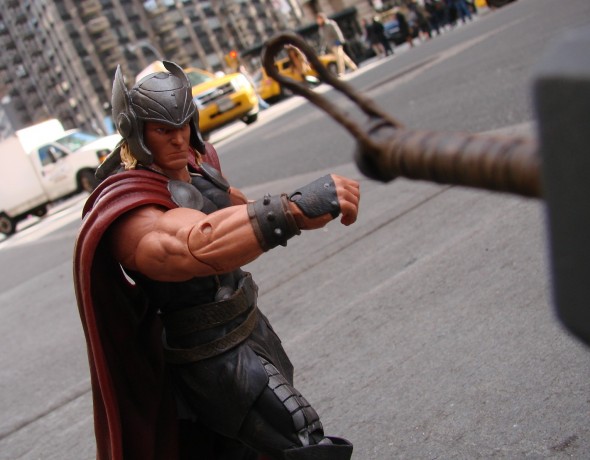 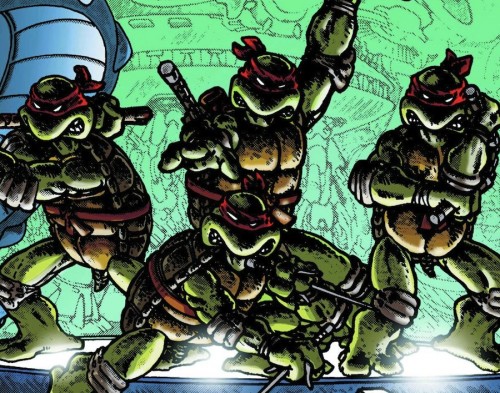