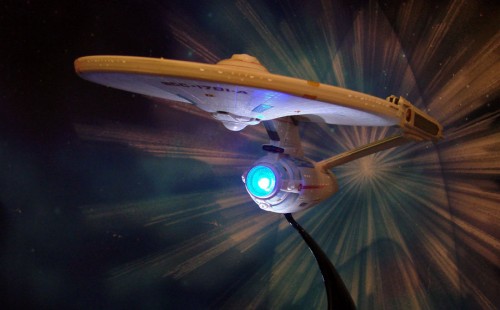 Next Up: On Sale This Week: TMNT Minimates, Pathfinder Bank and the Enterpris...