In one of the most intense scenes in Marvel’s The Avengers: Age of Ultron, Tony Stark goes toe-to-toe with the Hulk in a massive new suit of Iron Man armor, one long-time comic readers may recognize. Dubbed the “Hulkbuster” armor, this massive suit was designed with one purpose in mind – stopping the Hulk in his tracks ­– and now Diamond Select Toys and marvelshop.com have designed a brand-new figure of the famous armor as it appeared in the comics! 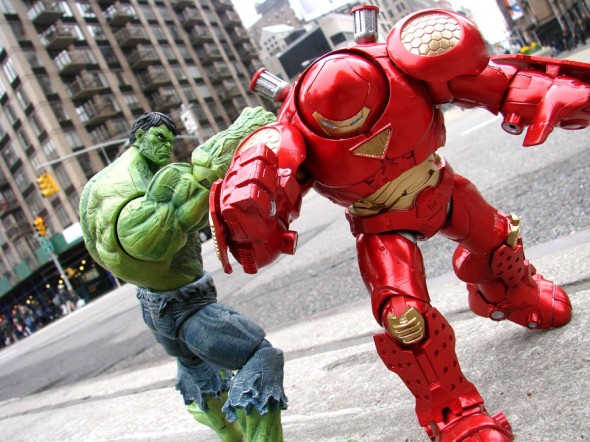 First appearing in Iron Man #304, released in 1994, the Iron Man Mk 14 “Hulkbuster” armor was an add-on to Tony Stark’s modular armor, one that would allow him to stop the Hulk from tearing apart a factory that was manufacturing gamma bombs. While the battle was a misunderstanding, Stark kept the armor in case he ever needed it again, and it has occasionally been shown as part of his “Hall of Armor.” This new, fully poseable action figure was sculpted by Gentle Giant Studios, and stands 8.5 inches tall with 16 points of articulation. Like all Marvel Select action figures, he comes packaged in display-ready packaging with comic artwork down one side, for handy shelf reference. 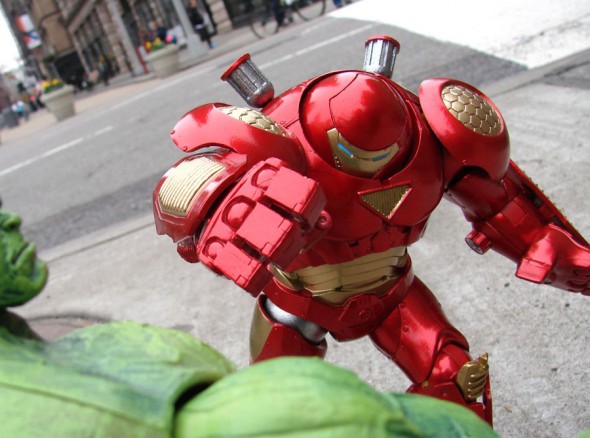 Pre-orders are open now at marvelshop.com, and the figure will ship to customers later this summer. It will also be made available at Disney Stores across North America at that time, as well as on disneystore.com. Hulkbuster Iron Man joins previous marvelshop.com and Disney Store exclusive figures Avenging Hawkeye, Mighty Thor, Unleashed Hulk, Superior Spider-Man, Unmasked Captain America, Bleeding Edge Iron Man and Electro. All are currently available on marvelshop.com and disneystore.com! 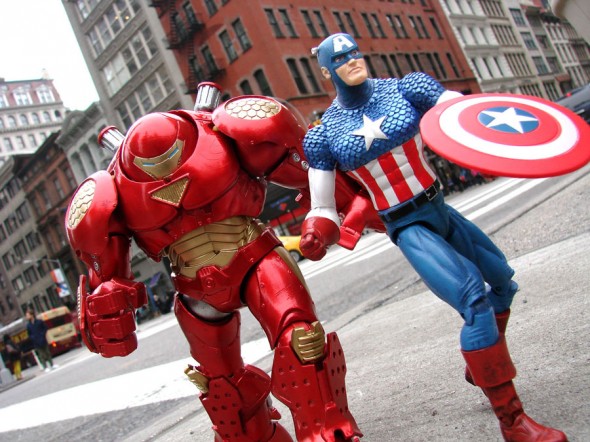 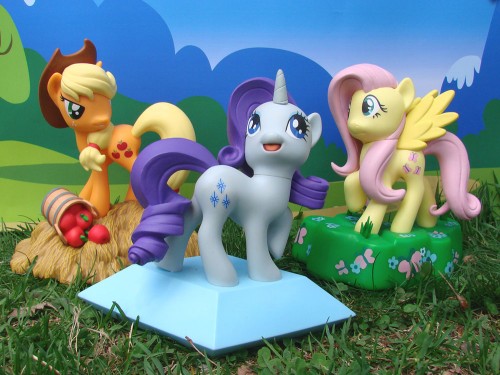 Next Up: Corral Your Favorite My Little Pony Characters at Comic Shops This...