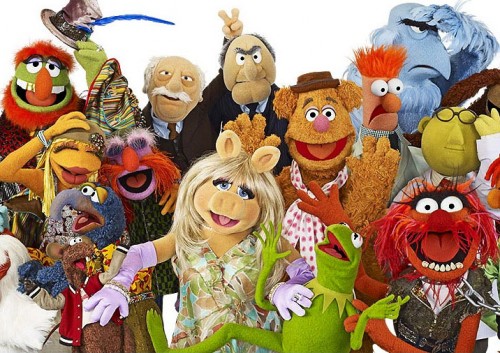 Next Up: Muppets, iZombie and X-Files Coming Summer 2016!