New York Comic-Con returns to the Big Apple next week, and Diamond Select Toys will be there! Fans will be able to come to booth 1644 to see upcoming DST products, meet the DST staff, attend a Q&A session, fill some holes in their collection, and pick up some exclusive items! 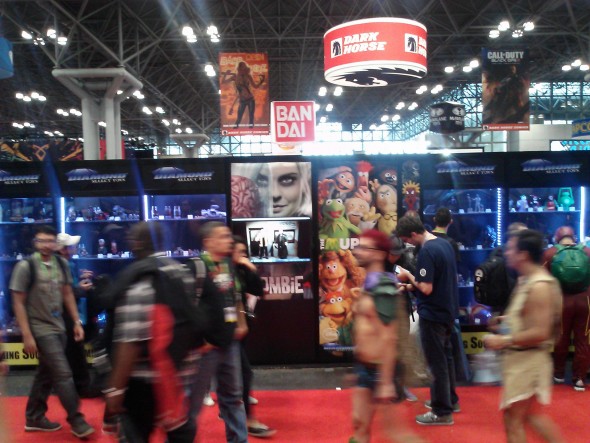 On display at the show will be a wide array of DST’s future offerings, including items scheduled to ship between now and summer 2017. Some items making their first public appearances include: – Taxi Driver Zombie, the newest figure in the Ghostbusters Movie Select action figure line. – The first DST products based on the Watchmen and Forbidden Planet films. – Marvel Animated Minimates Series 4, with the first Minimates of Doctor Spectrum and Speed Demon, based on their looks in Marvel’s Avengers Assemble. Additionally, a selection of current DST items will be offered at the booth through the Diamond Select Toys store, as well as two New York Comic-Con exclusive Marvel Comics. New variant covers on Doctor Strange #1 and Champions #1 each reimagine their main characters in the Minimates mini-figure style, as drawn by designer Barry Bradfield, and they will be available through various retailers on the show floor, as well as at booth 1644. 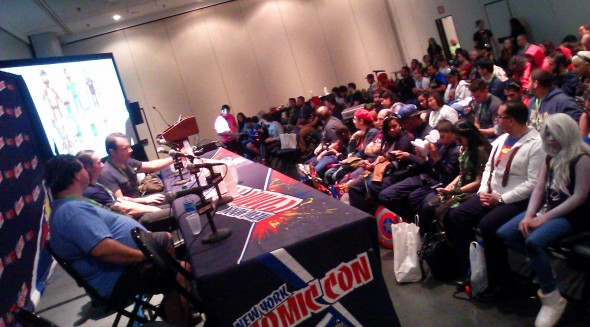 On the final day of the show, Sunday, October 10, DST will host a panel at 3:00 in room 1A05, with product manager Robert Yee, sculptor Jean St. Jean, sculptor Eli Livingston and Minimates artist Uriel Caton. New projects will be shown and discussed, and the floor will be opened up to questions. Prizes will be given for the best questions at the end of the hour. 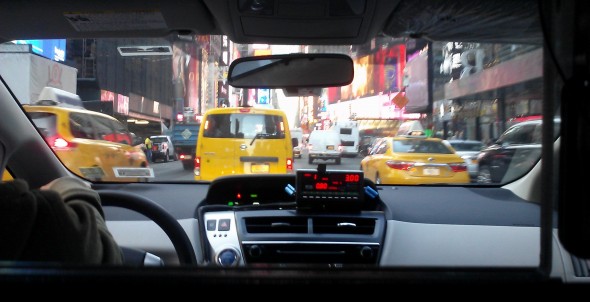