It’s the 15th anniversary of the popular Kingdom Hearts game franchise, in which young hero Sora teams up with classic Disney characters to save his world and others. Now, with a new installment of the game set for 2018, Diamond Select Toys is rolling out their line of action figures based on the previous installments! Series 1 hits comic shops and specialty stores this week, but there are more exclusive packaging and character variations coming to other retailers in the coming weeks! Read on for details! This week, comic shops, specialty stores and online retailers will receive two three-packs in Select-style packaging, with larger blisters and side panels. – Sora with Kingdom Key, Dusk with articulated support stand, and a Soldier – King Mickey with Star Seeker keyblade, Axel with chakrams, and a Shadow. Sora, Dusk and Mickey feature a full range of articulation, while Axel features upper-body articulation and the Shadow and Soldier each have three points of articulation. Exclusively at Walgreens, single packs are currently available of: – Sora – Axel with his chakrams – King Mickey with an exclusive Kingdom Key and an exclusive figurine of Pluto with an articulated neck. At Toys”R”Us, Target and GameStop, two-packs will soon be available of – King Mickey with Star Seeker keyblade, and Dusk with articulated support stand – Axel with chakrams and Shadow Additionally, each location will get an exclusive two-pack: – Master Form Sora with Kingdom Key and Soldier (Toys”R”Us) – Wisdom Form Sora with Kingdom Key and Soldier (Target) – Valor Form Sora with Kingdom Key and Soldier (GameStop) – Sora with Kingdom Key and Soldier (GameStop) Coming to comic shops and specialty stores in Spring of 2018, Series 2 of Kingdom Hearts Select figures will feature: – Roxas with Oathkeeper keyblade, Donald with Mage’s Staff, and Goofy with Shield – Pete, Chip & Dale, and Soldier – Aqua with Rainfell Keyblade, and Goofy from Birth By Sleep Kingdom Hearts Select Series 2 images will be revealed later in 2017. Additionally, Series 2 will feature additional packaging variations and exclusive figures at other retail chains. Find a comic shop at comicshoplocator.com! 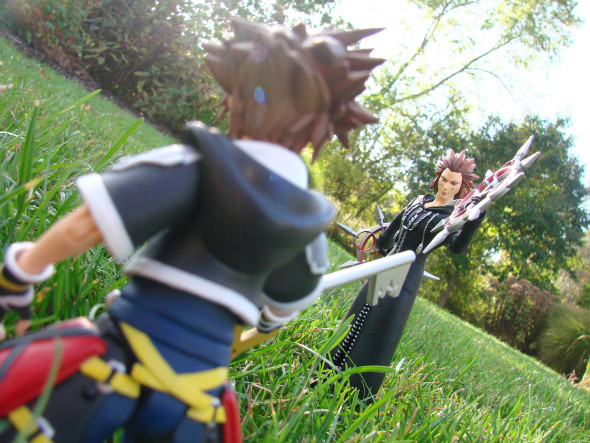 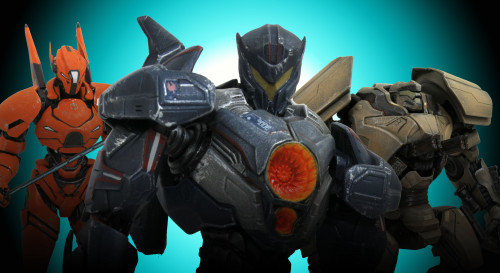