How big is your Gallery? Well, it’s about to get a lot bigger, as two new Gallery PVC dioramas are hitting comic shops this week, as well as a NBX Diorama and one Premier Collection statue! Nightwing and Star-Lord debut in the PVC diorama style, while Zero adds to the NBX Deluxe Collection, and Iron Man goes totally old-school in his classic armor! Read on for more details, then find a store near you to reserve your sculptural swag! 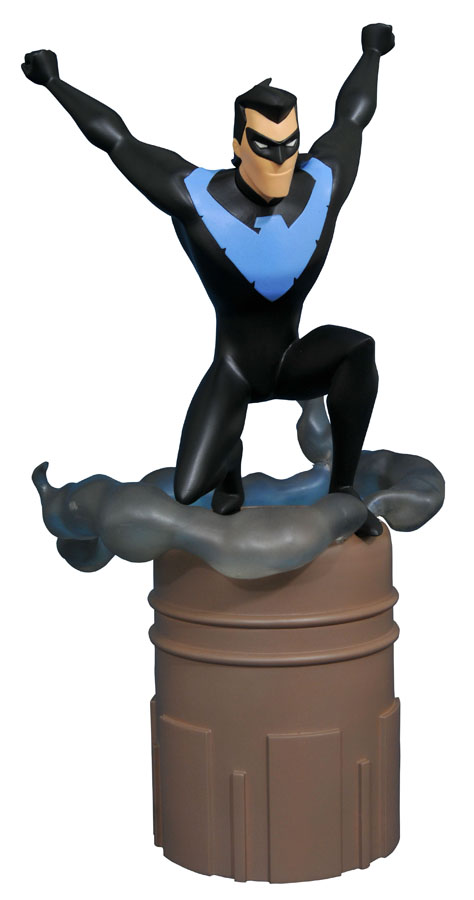 DC Gallery Batman New Adventures Nightwing PVC Diorama
A Diamond Select Toys release! Robin sets off on a new adventure! As seen in the follow-up to Batman: The Animated Series, titled The New Batman Adventures, Dick Grayson has grown up and changed his look, becoming Nightwing! This PVC Diorama depicts Nightwing crouched atop a pillar, preparing to pounce on an unsuspecting thug. This approximately 12-inch PVC diorama features detailed sculpting and exacting paint applications, and comes packaged in a full-color window box. In scale to all Gallery and Femme Fatales PVC figures. Sculpted by Varner Studios! (Item #MAY172499, SRP: $45.00) 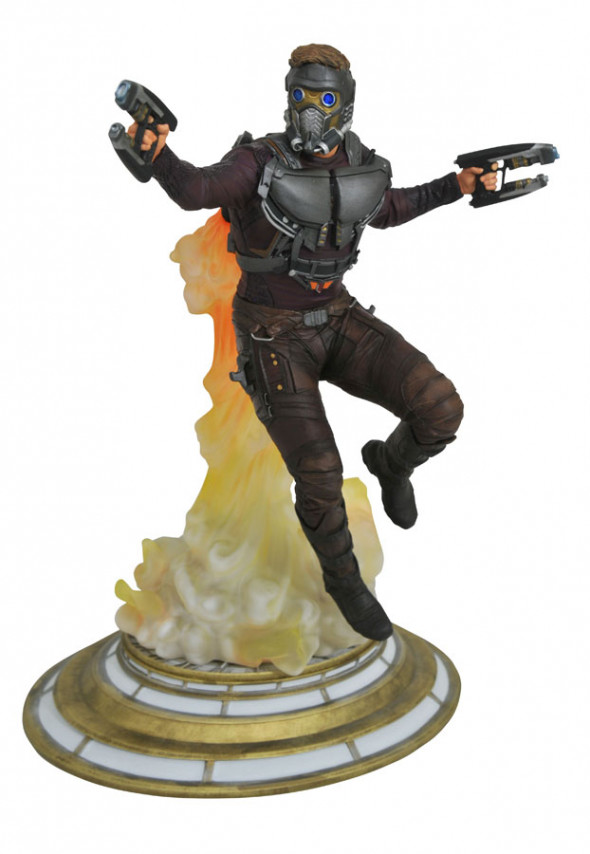 Marvel Gallery Guardians of the Galaxy Vol. 2 Movie Star-Lord PVC Diorama
A Diamond Select Toys release! The Marvel Gallery line is blasting off into outer space! This new PVC dioramas captures the space-faring leader of the Guardians of the Galaxy as he appears in Vol. 2, one of the latest blockbuster entries in the Marvel Cinematic Universe. With his jet-pack, Star-Lord measures approximately 11 inches tall, with highly detailed sculpting and paint applications. He comes packaged in a full-color window box. Gamora with Rocket available now. Drax with Groot coming soon! Sculpted by Rocco Tartamella! (Item #MAY172526, SRP: $45.00) Marvel Premier Collection Classic Iron Man Resin Statue
A Diamond Select Toys release! We are go for launch! The Marvel Premier Collection line of statues continues with the armored Avenger, Iron Man! Wearing his classic suit of red-and-gold armor, this resin statue shows Iron Man posed atop a pile of crumbling debris, facing down an unseen foe or foes with repulsors at the ready. Figure stands approximately 13.75” tall including his base, and features detailed sculpting and paint work. Limited to only 3,000 pieces, it comes packaged in a full-color box with a certificate of authenticity. Hand-sculpted by Clayburn Moore! (Item #FEB172611, SRP: $150.00) 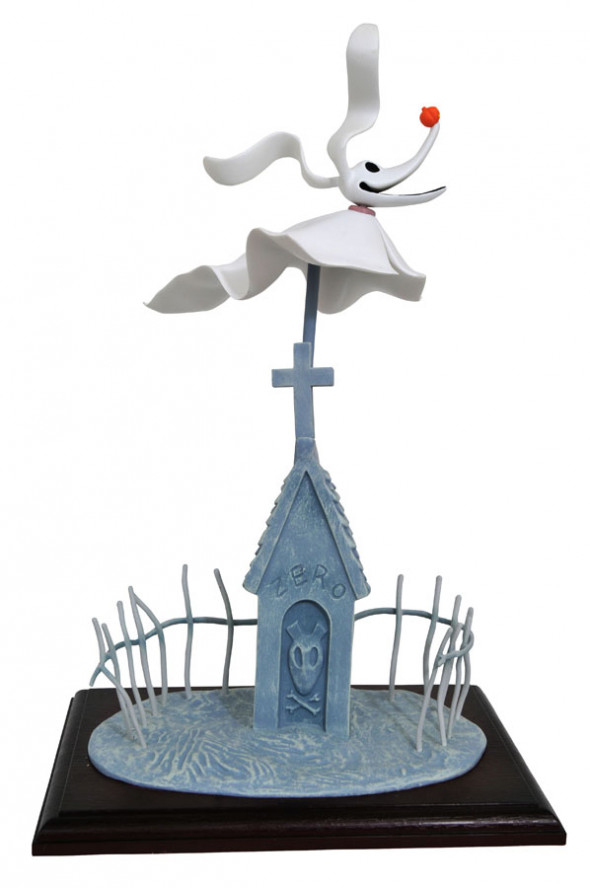 Nightmare Before Christmas Deluxe Collection Zero Figure A Diamond Select Toys Release! The deluxe Nightmare Before Christmas doll line continues with a new accessory character! THis PVC figure of Zero the Ghost Dog is in scale to the previously released Jack, Sally, Finkelstein, the Mayor and Santa Claus, and look like they came straight from the movie! Based on classic Japanese imports, Zero floats approximately 10 inches above a doghouse diorama atop a clear support stand. He comes packaged in a full-color window box. (Item #APR172632, SRP: $49.99)
Find a store near you to reserve your sculptural swag! 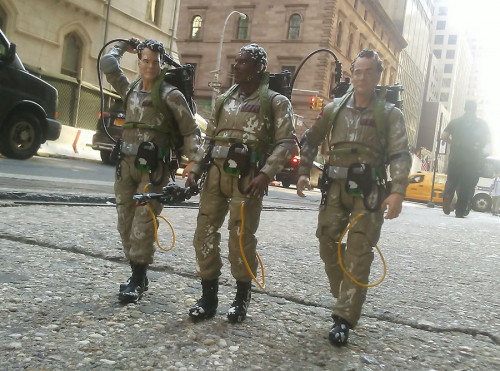