DSTChuck is back, and he’s taking your questions! The president of Diamond Select Toys is on his way to the New York Toy Fair (February 17-20), but before he left he answered your inquiries about everything from Ghostbusters to Pacific Rim Uprising to Batman: The Animated Series, plus much more! Read on, and submit your own questions in the drop-down form up top, or 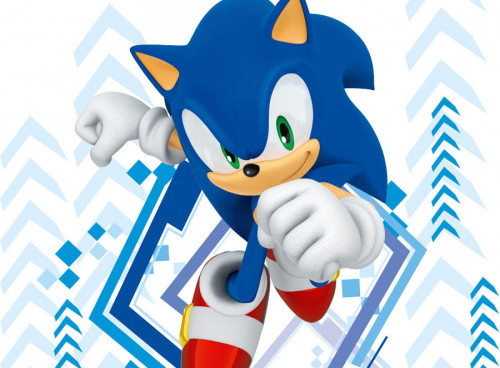 Next Up: Sonic Merchandise Speeding to Stores from Diamond Select Toys