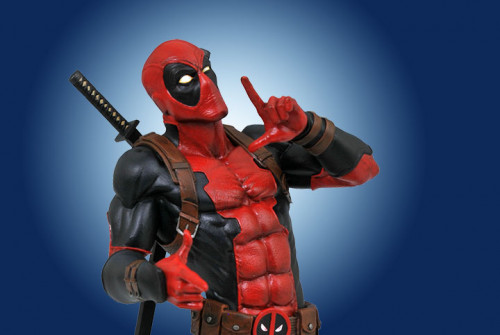 Next Up: In Stores Now: Superman, Deadpool & The Nightmare Before Christmas!