The Gem Awards are Diamond Comic distributors’ annual awards, selected by comic book specialty retailers and celebrated within the comic book industry as an key annual award honoring sales success. This year, Diamond Select Toys was nominated and won awards in two categories, Toy Manufacturer of the Year and Toy Product of the Year. 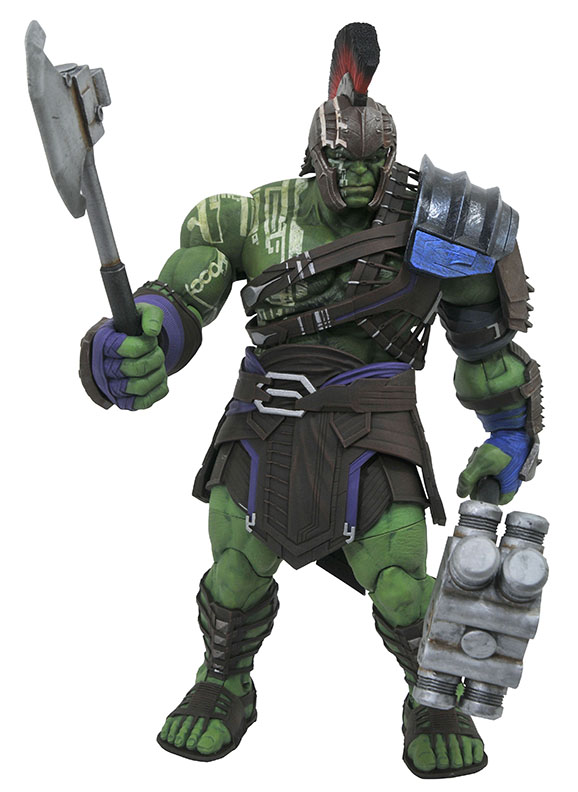 DST started off 2018 by releasing the Toy Product of the Year, the Marvel Select Thor Ragnarok Gladiator Hulk Action Figure. It went on to release action figures for Kingdom Hearts, Pacific Rim Uprising, Ghostbusters 2, and it finished up the year with action figures from the Real Ghostbusters cartoon, which were December’s best-selling toy product. DST’s action figure of Deadpool was the #1 best-selling toy of 2018. Gallery PVC Dioramas, which combine fine detail with an affordable price point, were released throughout the year in the Marvel and DC lines, including the best-selling Avengers: Infinity War Thanos, Infinity War Thor and the Batman Who Laughs. The higher-end line of Premier Collection resin statues was highlighted by the best-selling Venom statue, and the Legends in 3D line of half-scale busts launched with Deadpool. The Minimates line released box sets for Avengers: Infinity War and Ant-Man and the Wasp, while the Vinimates line featured assortments for Arkham Asylum and Teen Titans Go! “We are honored to have been selected as the Manufacturer of the Year by comic retailers,” said Diamond Select Toys President Chuck Terceira. “We hope to serve them just as well next year, and the new products we have planned should make their customers really sit up and take notice.” A panel of Diamond Comics product specialists selected the supplier nominees for the Diamond Gem Awards based on each entry’s overall impact on the industry, while merchandise nominees were chosen on the merits of their sales performance and quality from 2018. Comic book specialty retailers across the United States and worldwide then selected the winners. For a full list of winners, click here! 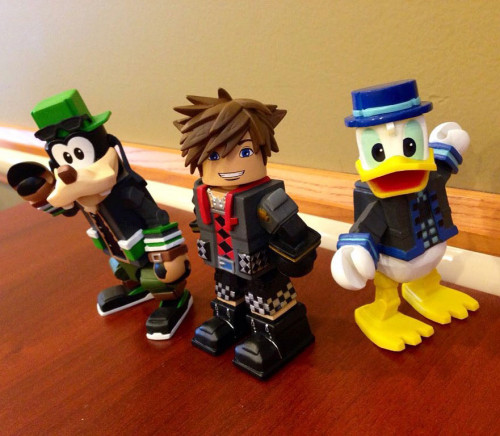 Next Up: Kingdom Hearts 3 Goes Better with Toys from DST!