Nightmare Before Christmas Jack and Sleigh PVC Set A Diamond Select Toys release! Sandy Claws is coming! This deluxe PVC set from Tim Burton’s The Nightmare Before Christmas features Jack in his coffin sleigh, pulled by three skeletal reindeer and led by a tiny figurine of Zero! Set it up on your mantle to let everyone know that a horrific Christmas is on its way! Packaged in a full-color window box. (Item #MAR192450, SRP: $124.99) Find a comic shop near you at comicshoplocator.com! 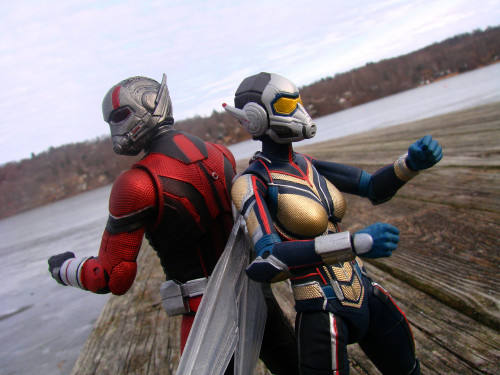 Next Up: Exclusive Ant-Man and The Wasp Action Figures Buzz Into the Disne...