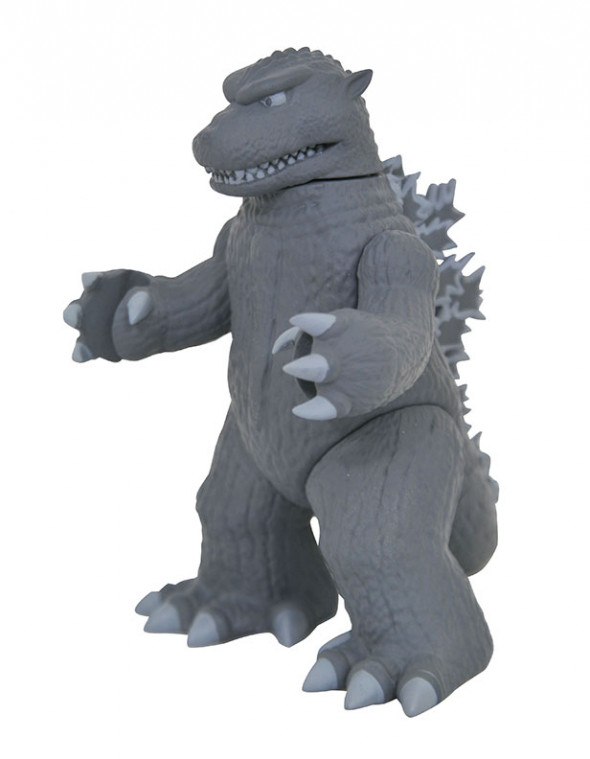 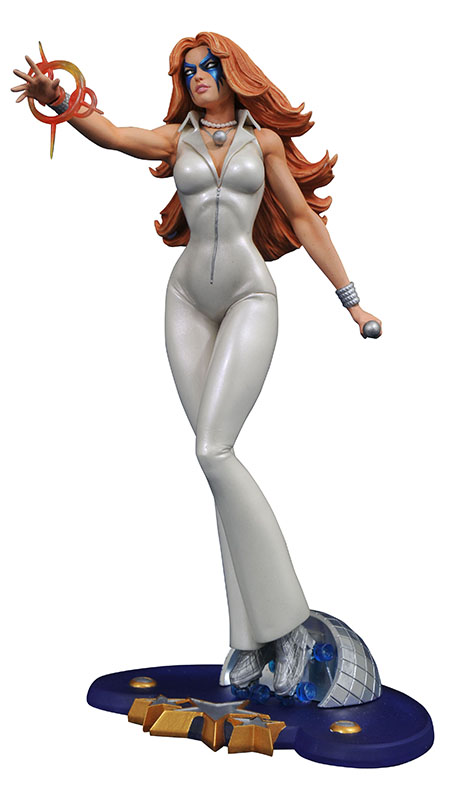 Marvel Comic Gallery Dazzler PVC Diorama A Diamond Select Toys release! Disco never dies! The mutant Dazzler has had a number of looks over the years, but her most famous look is still her disco outfit from 1980. In her silver jumpsuit, the pop starlet has a microphone in one hand and her trademark light effect emanating from the other. And who can forget her roller skates and disco ball necklace? Measuring approximately 9 inches tall, this PVC diorama was sculpted by Alejandro Pereira based on a design by Uriel Caton. Packaged in a full-color window box. (Item #FEB192445, SRP: $49.99) Marvel Select Psylocke Action Figure A Diamond Select Toys release! You don’t have to be psychic to know that Marvel Select have been requesting a Psylocke action figure for a long time, and now DST has delivered! Joining the legion of X-Men Select figures, Psylocke measures approximately 7 inches tall and comes packaged in the display-ready Select packaging, with side-panel artwork for shelf reference. Sculpted by Gentle Giant Studios! (Item #FEB192448, SRP: $29.99) FROM GENTLE GIANT LTD. 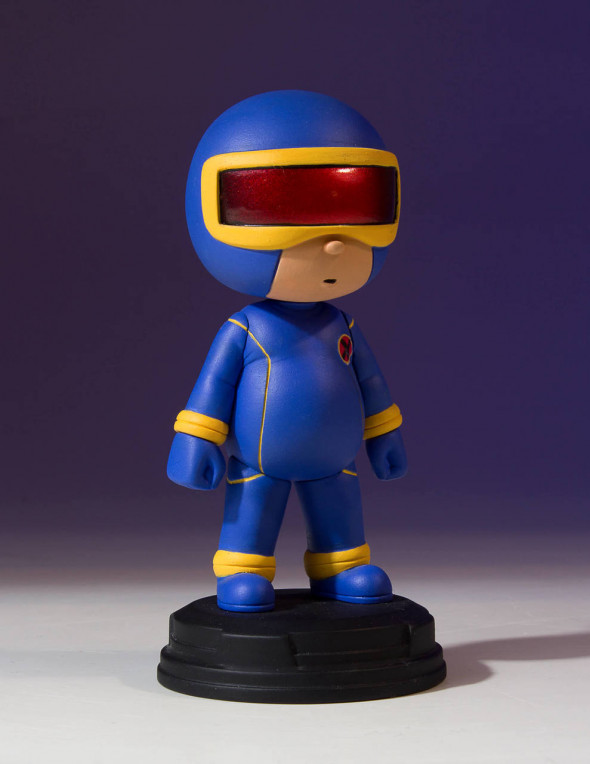 Marvel Cyclops Animated Statue Cyclops is the 19th release in our popular Marvel animated statues and is based on the art from the variant comic book cover of Giant Size Little Marvel AvX issue #1. Cyclops is decked out in his blue and gold X-Men uniform with a cool reflective visor. This adorable X-man is ready to take on your Magneto Marvel Animated Statue (sold separately) in a battle of cuteness! Each animated statue is hand-cast, hand-painted, and hand-numbered with a limited-edition Certificate of Authenticity. (Item #NOV182385, SRP: $64.99) Find a store near you at comicshoplocator.com or order online from your favorite retailer! 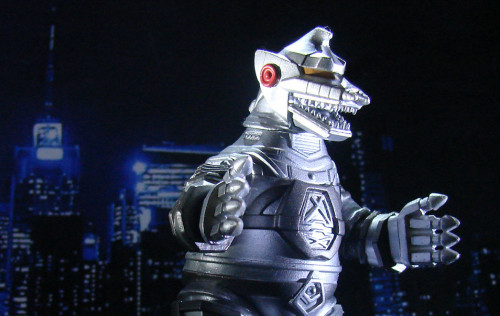 Next Up: In Stores Now: DC and Godzilla Vinimates!