It’s a zoo this week at your local comic shop! Three new, hotly anticipated Select action figures (okay, four) hit stores today, and they all feature animal friends! John Wick arrives in the 7-inch scale with his puppy, Captain Marvel joins her Avengers comrades with her Flerken Goose (it’s not a cat!) and Goofy joins us with his friend Donald Duck! Okay, we’re stretching it with that last one, but if they aren’t animal friends, we don’t know what to call them. Read on for details and find a store at comicshoplocator.com! 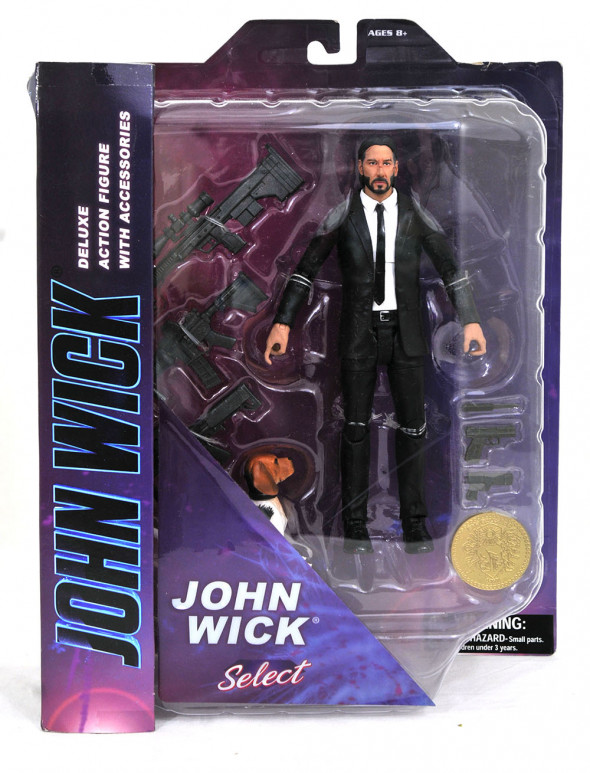 John Wick Select Action Figure When you have to kill the boogeyman, you buy a John Wick action figure! This 7-inch Select-scale action figure captures modern action icon Wick as he appears in his first film outing, dressed in a suit and with multiple weapon accessories as well as his faithful dog. In scale to all other Select action figures, and featuring over 20 points of articulation, this figure comes packaged in display-ready Select action figure packaging with side-panel artwork for shelf reference. Designed by Yuri Tming and sculpted by Gentle Giant Studios! (Item #SEP182329, $24.99) 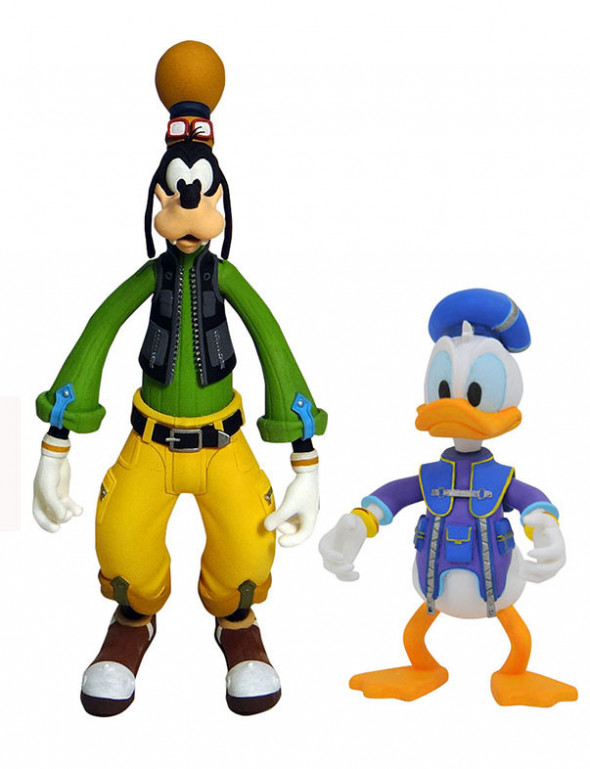 Kingdom Hearts 3 Select Donald and Goofy Action Figures A Diamond Select Toys Release! The Kingdom has come! With Kingdom Hearts III fast approaching, DST is offering their first-ever figures based on the newest game! This first 2-pack features Goofy with his shield and Donald with his scepter! Each 7-inch-scale figure features multiple points of articulation, and this two-pack comes in display-ready Select packaging, with side-panel artwork for shelf reference. (Item #NOV182281, SRP: $24.99) 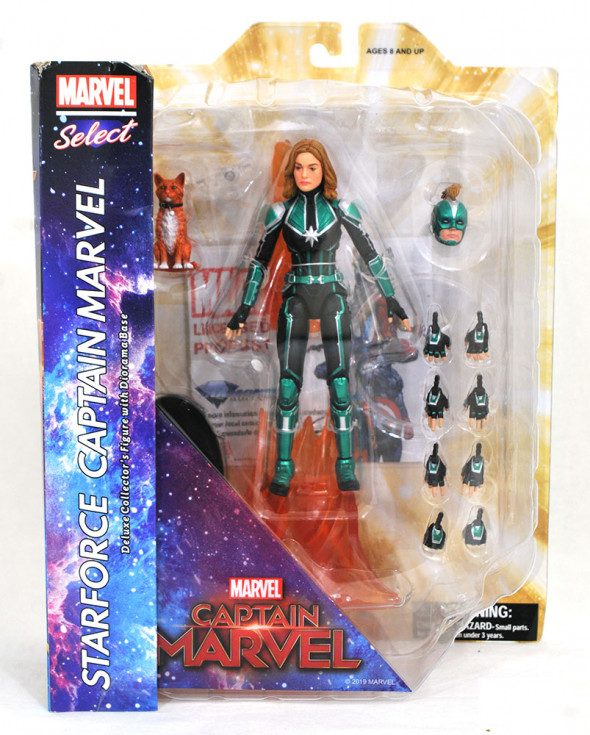 Marvel Select Captain Marvel Starforce Uniform Action Figure A Diamond Select Toys release! It’s official! The next highly anticipated release in the Marvel Select action figure line is none other than Captain Marvel herself, in her Starforce uniform! Measuring approximately 7 inches tall with approximately 16 points of articulation, this movie release includes Goose, a flight base, an unmasked head and a support stand, and is sure to be the latest sought-after figure in the line! Packaged in display-ready Select packaging, with side-panel artwork for shelf reference. (Item #JAN192554, SRP: $24.99) Find a store at comicshoplocator.com! 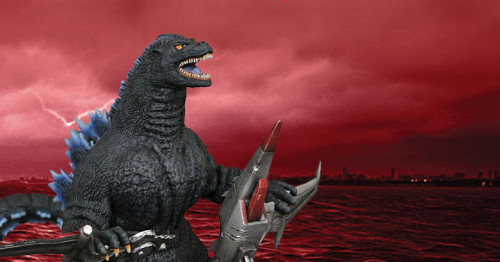