It’s official – new Marvel Animated Minimates have hit Walgreens! More heroes and villains from the Marvel’s Spider-Man, Marvel’s Avengers and Marvel’s Guardians of the Galaxy are now available as 2-inch Minimates mini-figures, in exclusive designs only available at Walgreens stores! Series 10 features four two-packs from across the Marvel animated universe, including: – From Marvel’s Avengers: Secret Wars, Crimson Widow with Dracula, and Dr. Strange with Ghost Rider – From Marvel’s Guardians of the Galaxy, Rocket with Adam Warlock 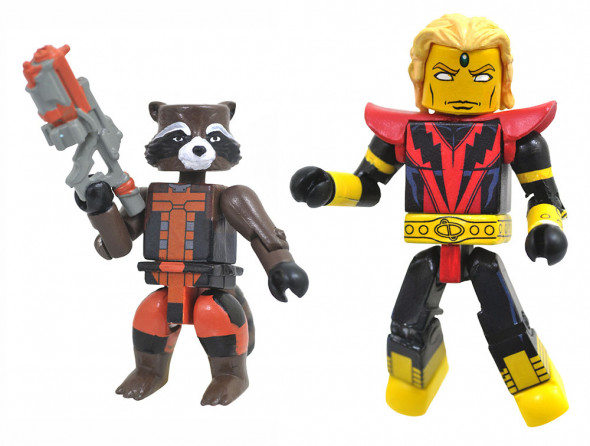 – From Marvel’s Spider-Man, Venom with Hammerhead. This is the first Hammerhead Minimate ever made! 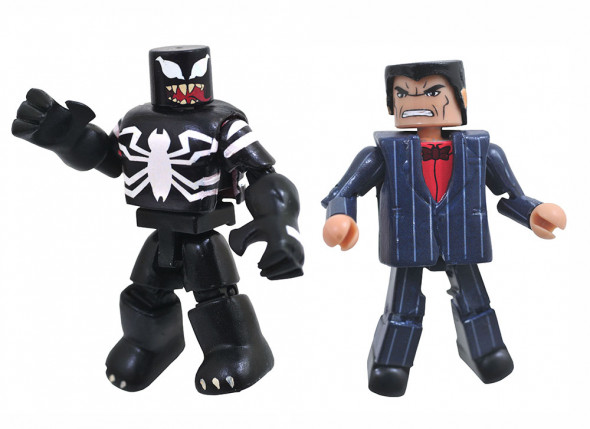 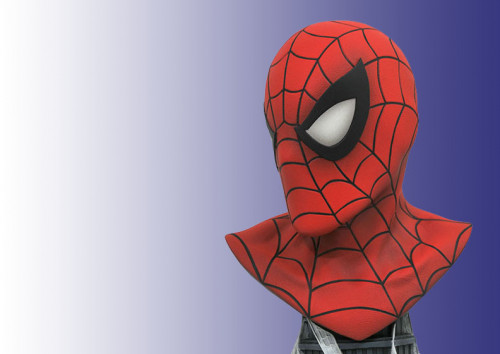 Next Up: Legends in 3D: Spider-Man