2020 just keeps getting better! This week, three new action figures from Avatar: The Last Airbender and two new Marvel Gallery Dioramas from the Avengers movies will have you heading to your local comic shop or favorite online retailer. Find a store at comicshoplocator.com! 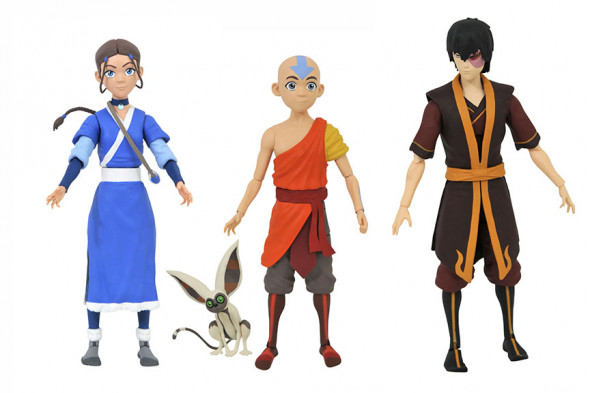 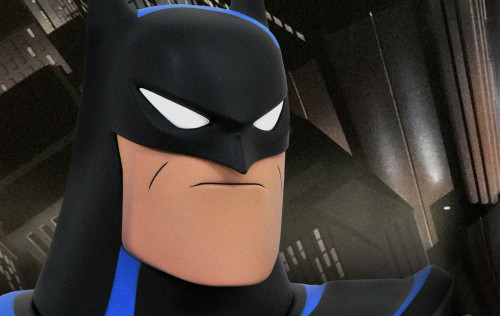 Next Up: Coming this Summer: Buffy, Batman, Kylo Ren and More!