09/04/13 - It’s New Toy Day, and the new toys are coming fast and furious! New Minimates assortments, a new Marvel Select figure, a new Femme Fatale and a new Minimates carrying case (with exclusive Minimate!) are all available for purchase or order at your local comic book shop starting today. Check out the details below! END_OF_DOCUMENT_TOKEN_TO_BE_REPLACED
08/30/13 - Wolverine is the best there is at what he does, and what he does is make box office bank! The Wolverine, the latest installment in the X-Men film franchise, was an unqualified success, and now there’s only one thing the movie needs – awesome toys! The Wolverine Minimates hit comic shops and specialty stores on September 4th, and we’ve got shots of the figures in package! END_OF_DOCUMENT_TOKEN_TO_BE_REPLACED
This weekend, The Wolverine slashes its way into movie theaters, telling the next chapter in the life of Wolverine, a.k.a. the nigh-immortal mutant named Logan. While the Marvel Select action figure based on the film won’t be out until September, it recently made an appearance at Comic-Con International, and Diamond Select has taken some shots of the figure in action! END_OF_DOCUMENT_TOKEN_TO_BE_REPLACED 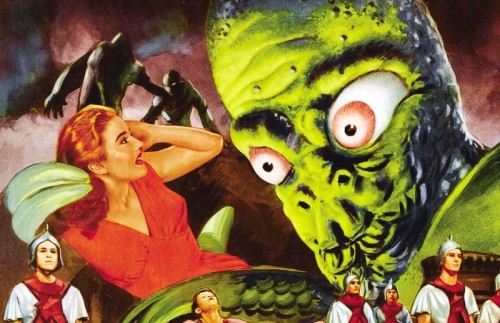 Next Up: More Universal Monsters Merch is Heading Your Way for Halloween!

03/18/13 - The Avengers. X-Men Origins: Wolverine. The Amazing Spider-Man. The Marvel cinematic universe is constant source of great characters and costumes for the Minimates mini-figure and Marvel Select action figure line from Diamond Select Toys. This year, three films based in the Marvel Universe will make it into Select form, and while all three films are highly anticipated, one has been shrouded in secrecy, leaving fans to only guess at what toys the film might bring. But now DST has unveiled their newest Select figure, for 20th Century Fox’s The Wolverine, and announced an assortment of Minimates, as well! END_OF_DOCUMENT_TOKEN_TO_BE_REPLACED