Godzilla has faced many foes since Toho Studio’s release of Gojira back in 1954. Since then Godzilla has appeared in over 35 films, battling all manner of legendary monsters including Rodan, Mothra, King Ghidorah, Destoroyah, and more! Godzilla has changed his look and abilities many times over the years, but there are some details that never change, namely his impressive array of jagged spines and his mighty atomic breath! And now it is time for Godzilla to once again face another monstrous foe - the mighty King Kong - in the latest chapter in Legendary’s “Monsterverse” film series, Godzilla vs. Kong, in theaters and streaming simultaneously on HBO Max beginning on Wednesday, March 31st!

This is the first time that the two “Kings” have met since their Showa era slugfest in 1962, King Kong vs. Godzilla. Now, over 50 years later, these two titans of monster cinema meet to decide who is the true King of the Monsters! And while King Kong seems to be at a disadvantage size-wise against the massive form of Godzilla, Kong still packs a significant amount of power. If a fully grown gorilla could take down the combined might of 20 humans, we can't imagine how many it would take to compare to a 104-foot tall monster Gorilla. It's fair to say that King Kong can hold its own in a fight. After all, these two legends are virtually unkillable! 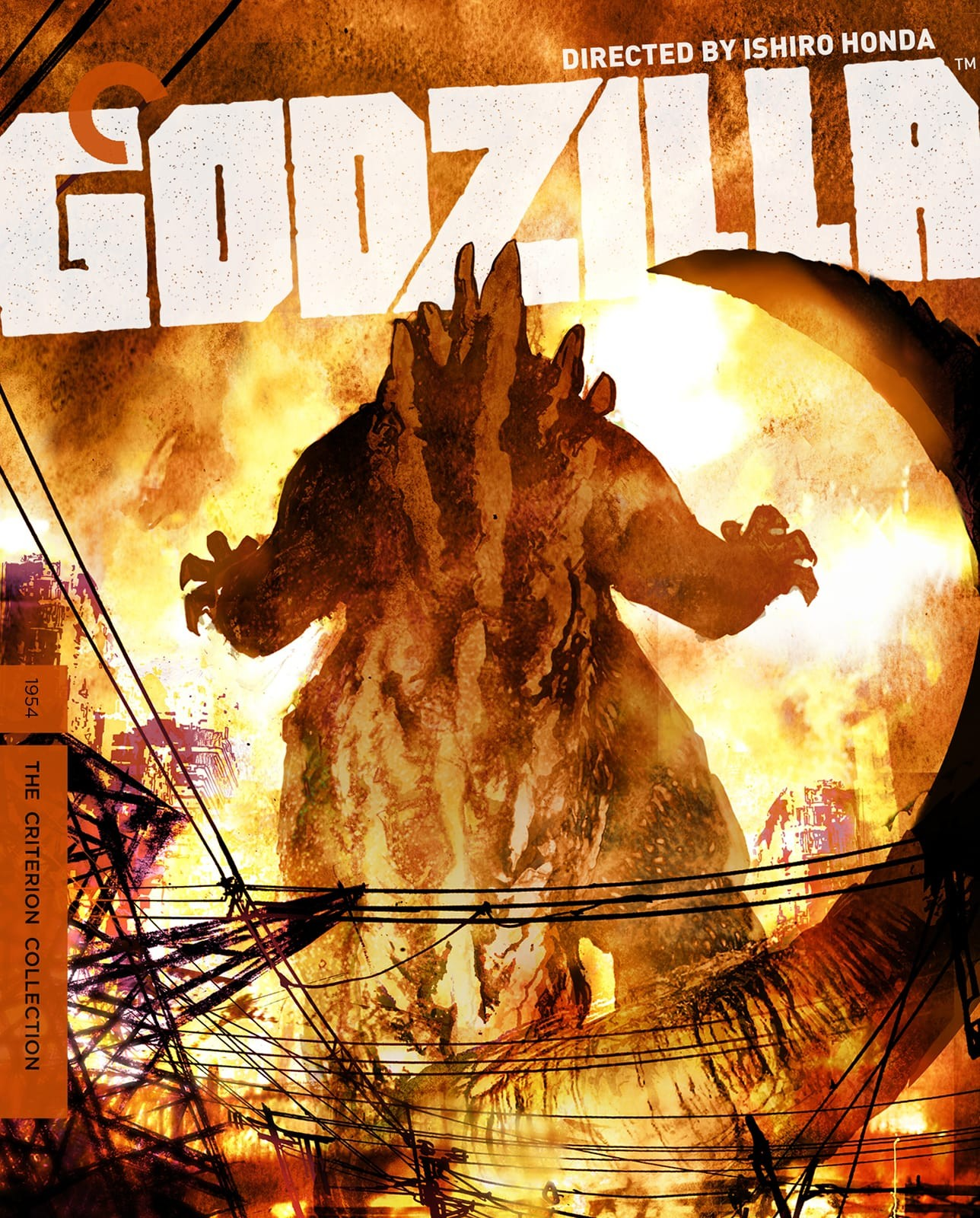 The Japanese-style Kaiju (Giant Monster) films became a huge hit throughout the mid-to-late 20th century, and have used a variety of innovative special effects techniques throughout the decades bring to life these giant monsters running amuck through our modern human civilization.

One of the true geniuses behind the original Kaiju films, Eiji Tsuburaya, revolutionized the special effects world in his new approach to achieving believable scale and life-like monsters. Using a technique not the most comfortable to the actors, Tsuburaya’s team constructed a massive rubber monster suit to bring the titular kaiju star to life. In an age where CGI is now the standard across sci-fi and fantasy films, the use of rubber costumes looks clunky and amusing now to modern audiences who watch the original Toho films, but it was a technique that was completely unique and ahead of its time for the period.

Tsuburaya was also known for slowing down action scenes to convey the relative speed of something as large as Godzilla in comparison to the everyday human. The larger the subject, the more overall mass of the subject there is to move, therefore the slower the subject is. In tandem with the speed of the monster, he used miniatures and intentional camera angles to create the illusion that his rubber monster was over 300-feet tall. Without the help of CGI to demonstrate Godzilla's powers, Tsuburaya cleverly hand-animated the heat beams and smoke to form his atomic breath. 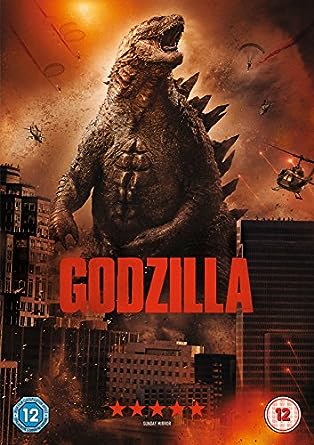 As the film series continued, Tsuburaya's team expanded their bag of tricks past their suitmation, creating puppets, mechanical and animatronic stand-ins, and finally CGI, to create more realistic character designs and movement. In the 2014 American Godzilla remake, the first of Legendary Picture’s “Monsterverse” films, Gareth Edwards manipulated the viewer’s perspective by shooting the camera at the eye level of an average human. This technique immerses the audience in the scene as if they were actually staring up at a towering monster. To take the effects further, Edwards had the cameras shake as Godzilla stomped through the city to mimic the rattling effect of the Earth’s vibrations, creating the illusion of a multilevel sensory experience.

The thrill of this perspective and the new CGI effects added to the success of the remake, and the advancements in CGI technology meant that Edwards could invigorate the look of the original character. His Godzilla was more life-like than ever, more detailed, and the glowing effects of its spines and atomic breath more impactful, producing a dark and spine-chilling version of Tsuburaya’s Godzilla.

With 35 films featuring Godzilla and the entire pantheon of friends and foes, fans of the beloved franchise have a wealth of kaiju entertainment at their disposal… and every Godzilla fan impatiently awaits the release of director Adam Wingard and his take on the classic confrontation between the two most powerful kaiju on Earth in Godzilla vs. Kong!

Diamond Select unleashes the world of Godzilla with fantastic banks, vinimates, statues, and dioramas featuring your favorite kaiju characters! You can find them all at: diamondselecttoys.com!

Our Godzilla (1954) "6 inch" Vinimate is based off Tsuburaya's original reptilian creation! Order now for $9.99!

Godzilla gets an updated look, which is captured in our Godzilla (1974) Classic Bank! Get him for $39.99 here! 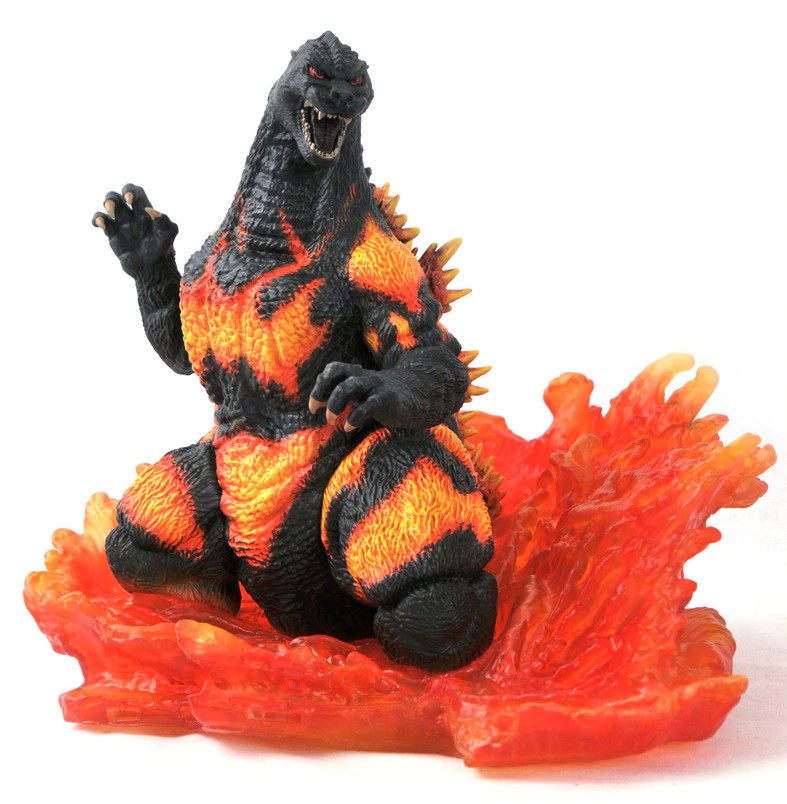