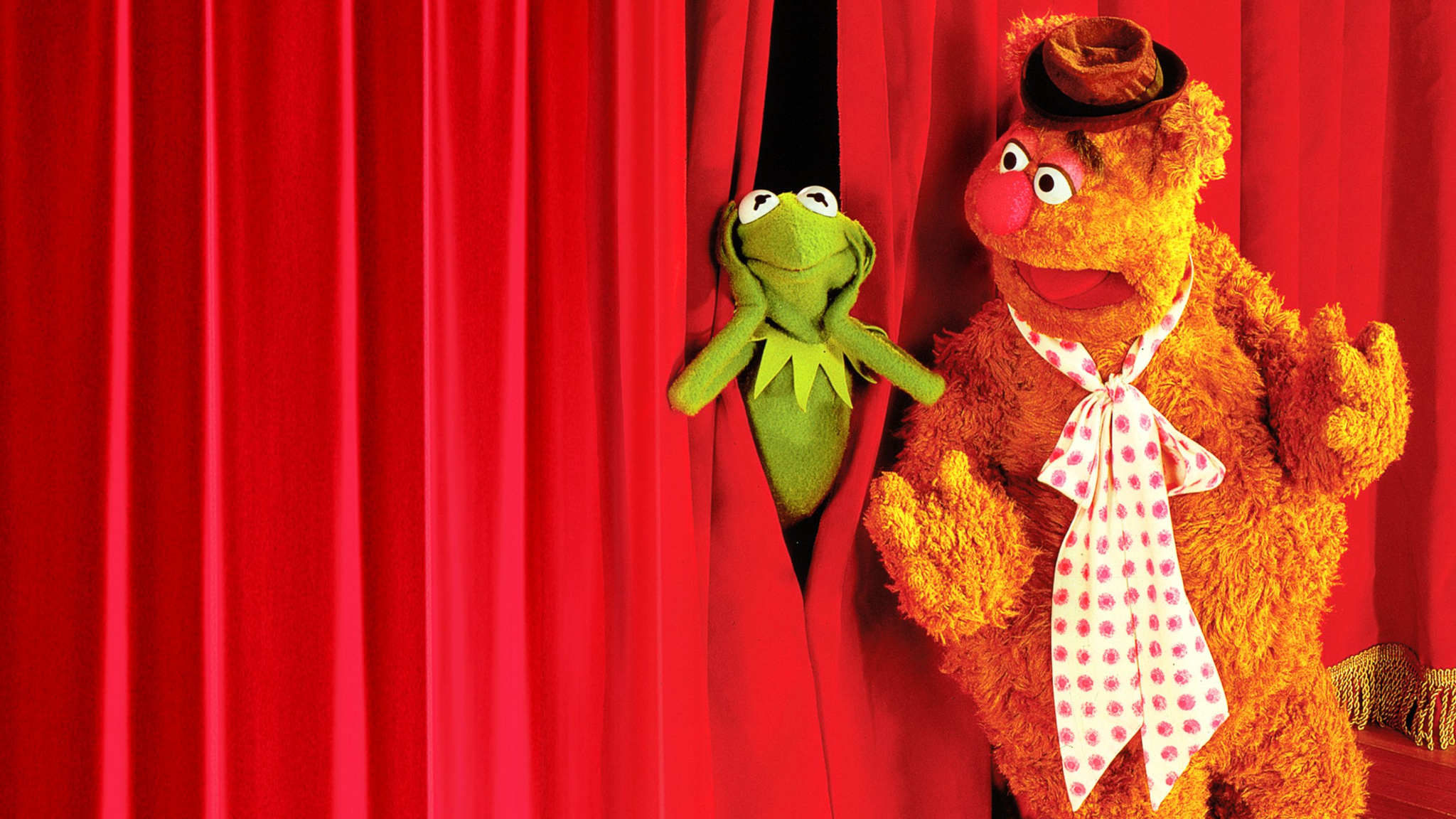 Light the lights! Dubbed “the most sensational, inspirational, celebrational, Muppetational” talk show of the century, Jim Henson’s The Muppet Show celebrates 45 years of absurd humor and music! To mark this Muppet milestone, we uncover some of the best moments in The Muppet Show history. Read on to reminisce about the ‘70s comedic scene that we’ve all come to love!

Jim Henson introduced Kermit the Frog as the host of the new series on ATV in September of 1976, where he and his gaggle of new and familiar Muppet friends produce a variety show featuring guest stars such as John Denver, Steve Martin, Elton John, Diana Ross, Mark Hamill, John Cleese and more! A number of now-well-known and loved characters make regular appearances, such as musical genius Dr.Teeth and The Electric Mayhem, performance artist Gonzo, jokester Fozzie the Bear, and the cantankerous elderly audience members Waldorf and Statler!

The star of the Monty Python film series, John Cleese, runs into trouble at the Muppet Theatre when he guest stars in season two of The Muppet Show in 1977. Tied to a chair and harassed by Scooter, Cleese refuses to do the show with some of the “ugly, disgusting” Muppets backstage until his contract is eaten by the Luncheon Counter Monster. Hilarity ensues when Cleese goes through a number of outfit changes, such as a Wagnerian Opera Singer and a Mexican Flamenco dancer. His misadventures turn out to be one of the funniest episodes of the season, thanks to the combination of the Muppets’ slapstick humor and Cleese’s comedic writing! 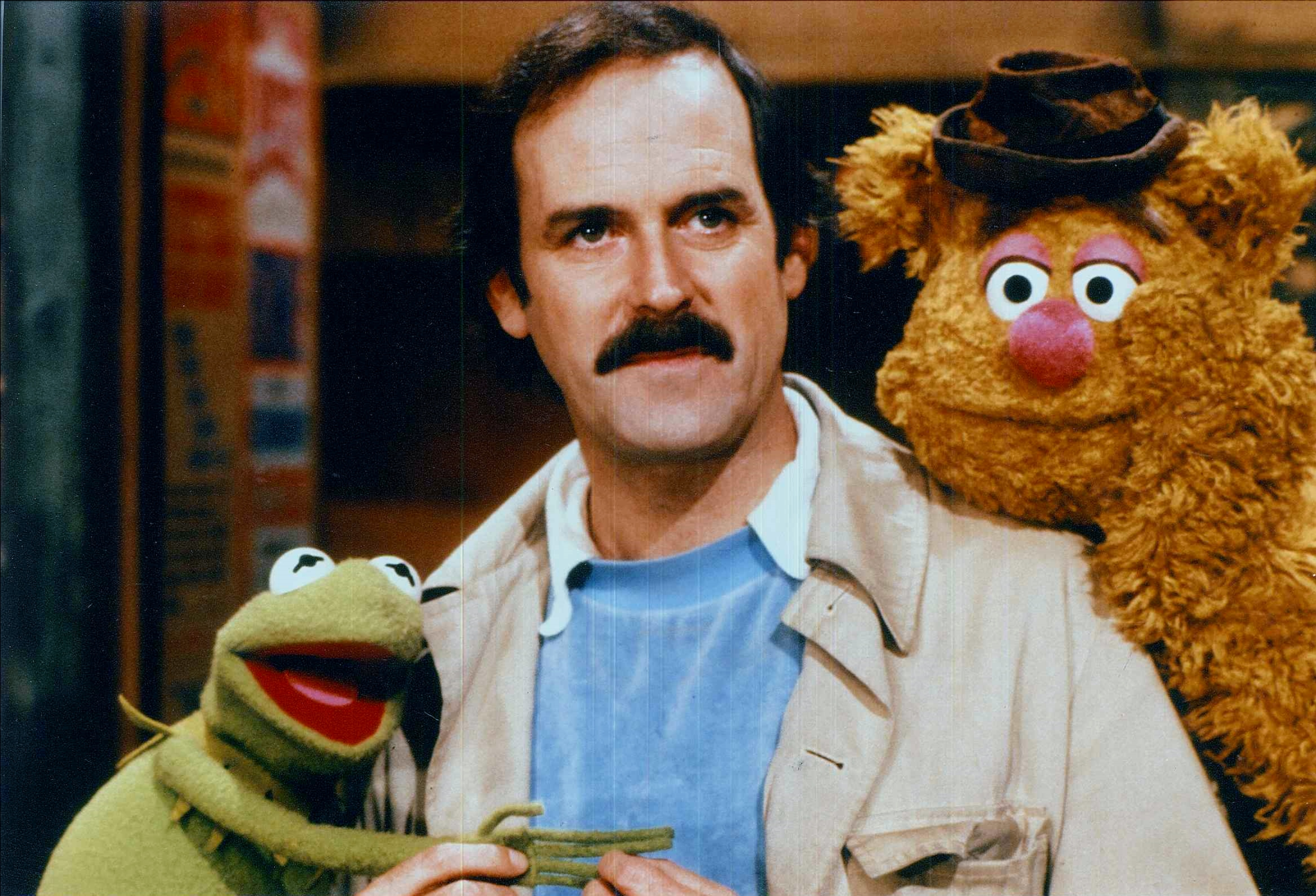 In 1980, Mark Hamill guest-starred as himself and Luke Skywalker™ after his rise to fame in the beloved film series Star Wars™. The young actor, a fan of the Muppets himself, joins the act with fellow cast members Anthony Daniels as C-3PO™ and Peter Mayhew as Chewbacca™, stirring up quite the trouble on stage. The cast bursts onto the scene in full character, seemingly jumping through hyperspace onto the set of the Muppet Theatre in search of the kidnapped Wookiee™, Chewbacca! Receiving an S.O.S. from Chewie saying "To Luke Skywalker, C-3PO and R2-D2™, Help, I am being held prisoner by a bunch of weird turkeys.", the Jedi™ believed the Muppets are responsible for their missing friend. The show closes with Mark joining the Muppets in singing “When You Wish”, where Miss Piggy stands front and center dressed as Leia Organa™! 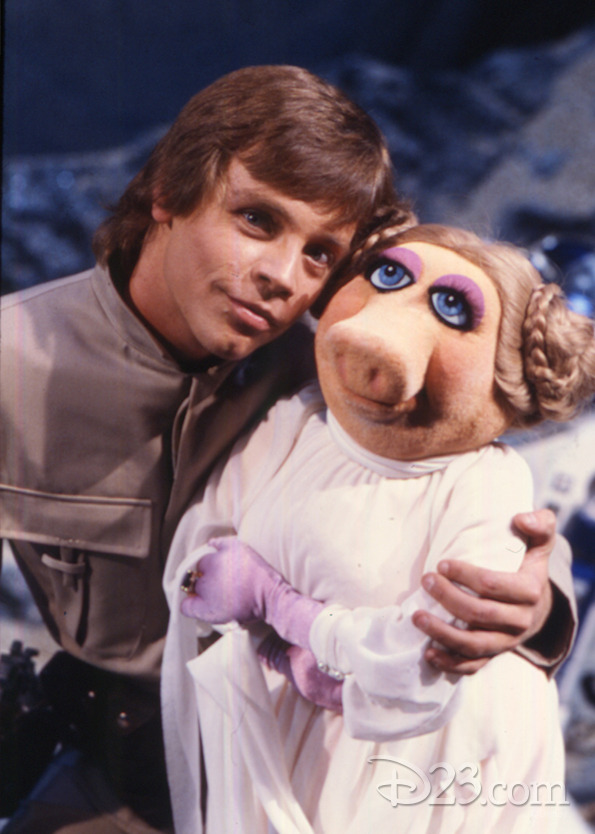 Missing your favorite Muppet characters? Shop our Best of Muppet Action Figure Series! Reunite the band with Animal, Janice, Floyd Pepper, Dr. Teeth, and Zoot or put together a comedy act with Fozzie the Bear! Approximately 7”, these action figures are great for die-hard Muppet fans to celebrate an iconic moment in history!