Superheroes have been around for decades to inspire hope, entertain readers, and act as a symbol of justice. In 1936, the first superhero comic was published by Lee Faulk for King Features Syndicate in a daily newspaper strip and amazingly still continues to this day! The story featured Kit Walker, aka Phantom, a masked hero with invisible pupils who fought crime in a fictional African country. The Phantom inspired the looks and stories of many superheroes that followed including Marvel and DC heroes.

National Superhero Day honors all of those who stand up for the little guys. Celebrate by revisiting some of your favorite superhero comics or discover new ones! We’ve curated a list of 8 comic series that deserves some love as well as some collectible items that pair well with their respective comics! 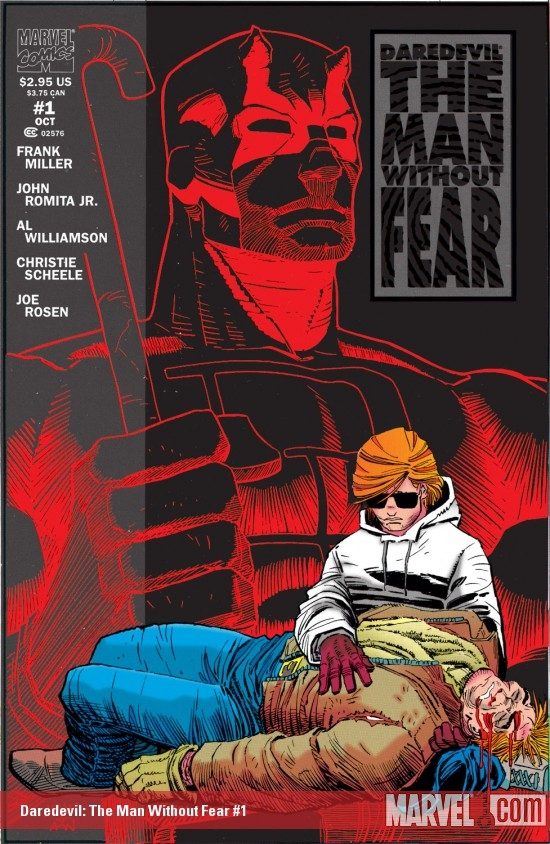 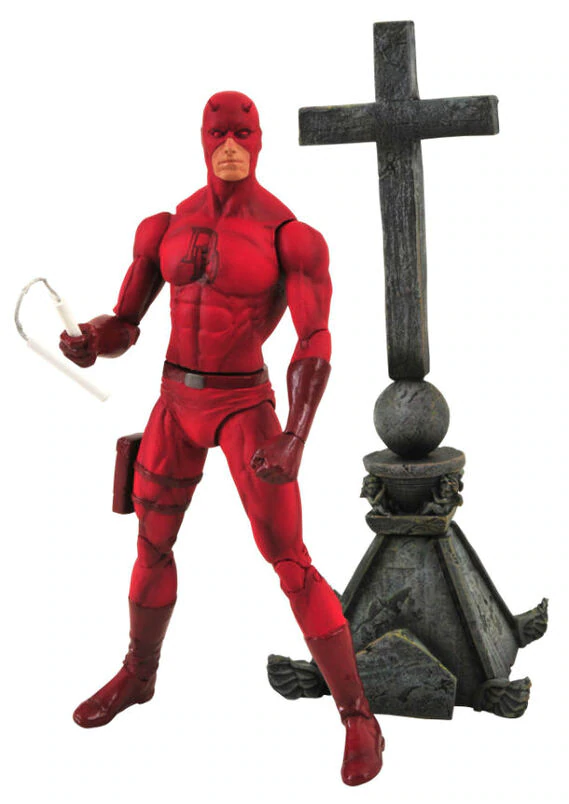 The blind lawyer by day and vigilante by night stuns enemies with his intuitive fighting skills and hypersensitive senses. The origins and struggles of the Devil of Hell’s Kitchen is retold in this well-composed and beautifully illustrated series.

The classic MARVEL Select Daredevil Action figure comes with the cross from on top of the cathedral and is available at diamondselecttoys.com! 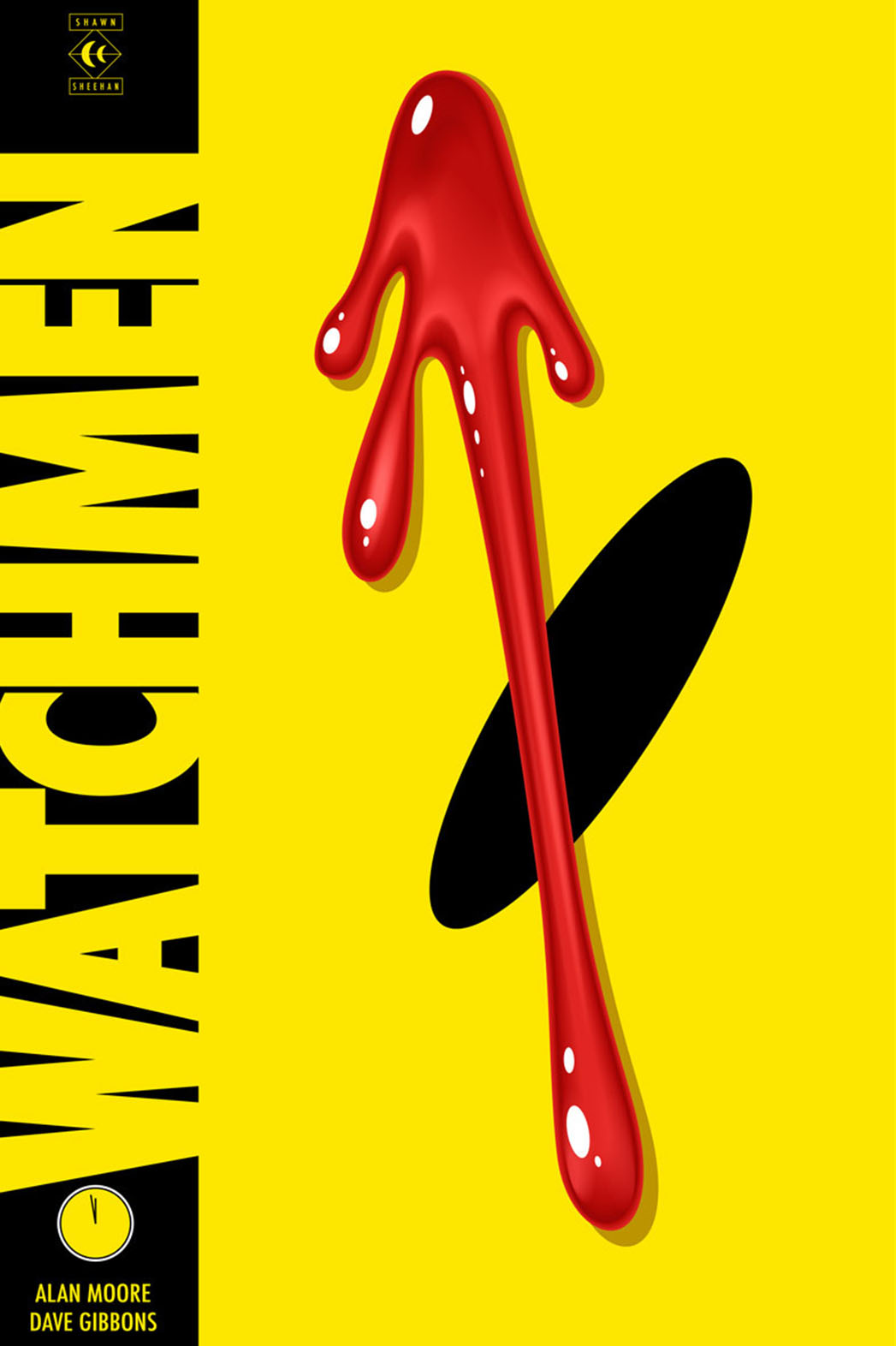 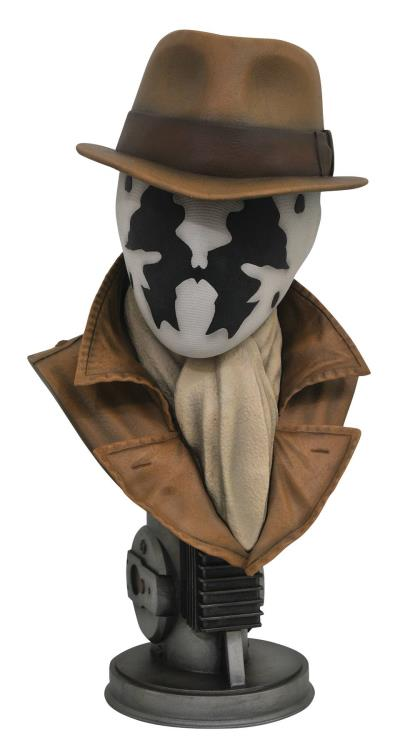 Watchmen takes a spin on the classic superhero comic by playing with non-linear storytelling and characters struggling with dark truths and betrayals. Crime sleuths and mystery readers enjoy this moody series time and time again!

The protagonist, Rorschach, is a Legends in 3D bust and can be found in local comic shops. Find a store at comicshoplocator.com. 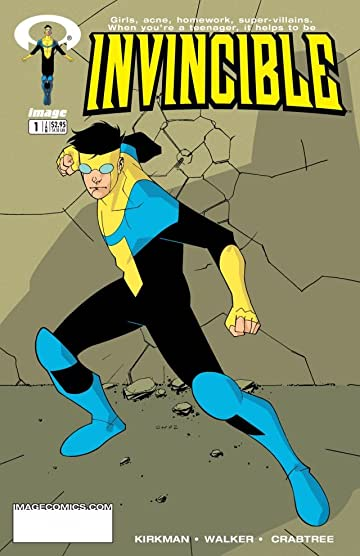 Written by the co-creator of The Walking Dead, this comic featuring the father and son extraterrestrial superhero duo is perfect for those who are looking for an intergalactic action-adventure story! With a uniquely bold and bright art style, the series is a blast from cover to cover!

Releasing this summer are our Invincible and Omni-Man Select Action Figures. Pre-order now through your local comic shop and soon at diamondselecttoys.com! 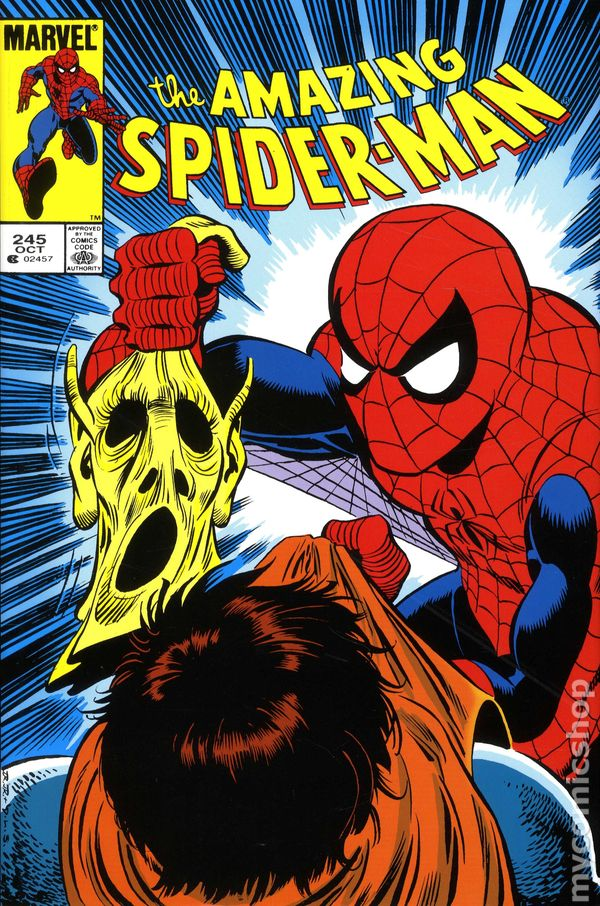 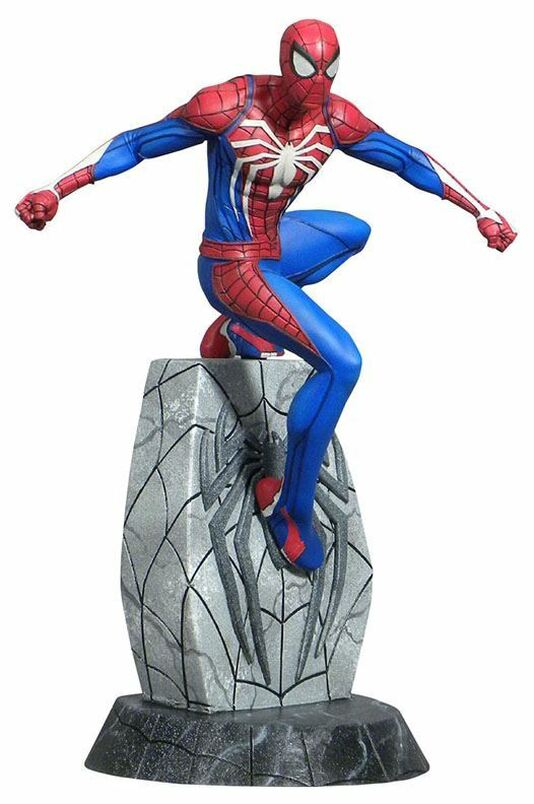 Spider-Man appeared in comics for the first time in 1962 and captured fans’ attention with his lighthearted demeanor and unique spider-powers. In the 1980s, The Amazing Spider-Man and The Spectacular Spider-Man series by Roger Stern revisited Spidey's best moments and depicted epic battles against foes.

Add the Spider-Man Gallery Diorama to your collection and make him the centerpiece in your display! Find a store at comicshoplocator.com. 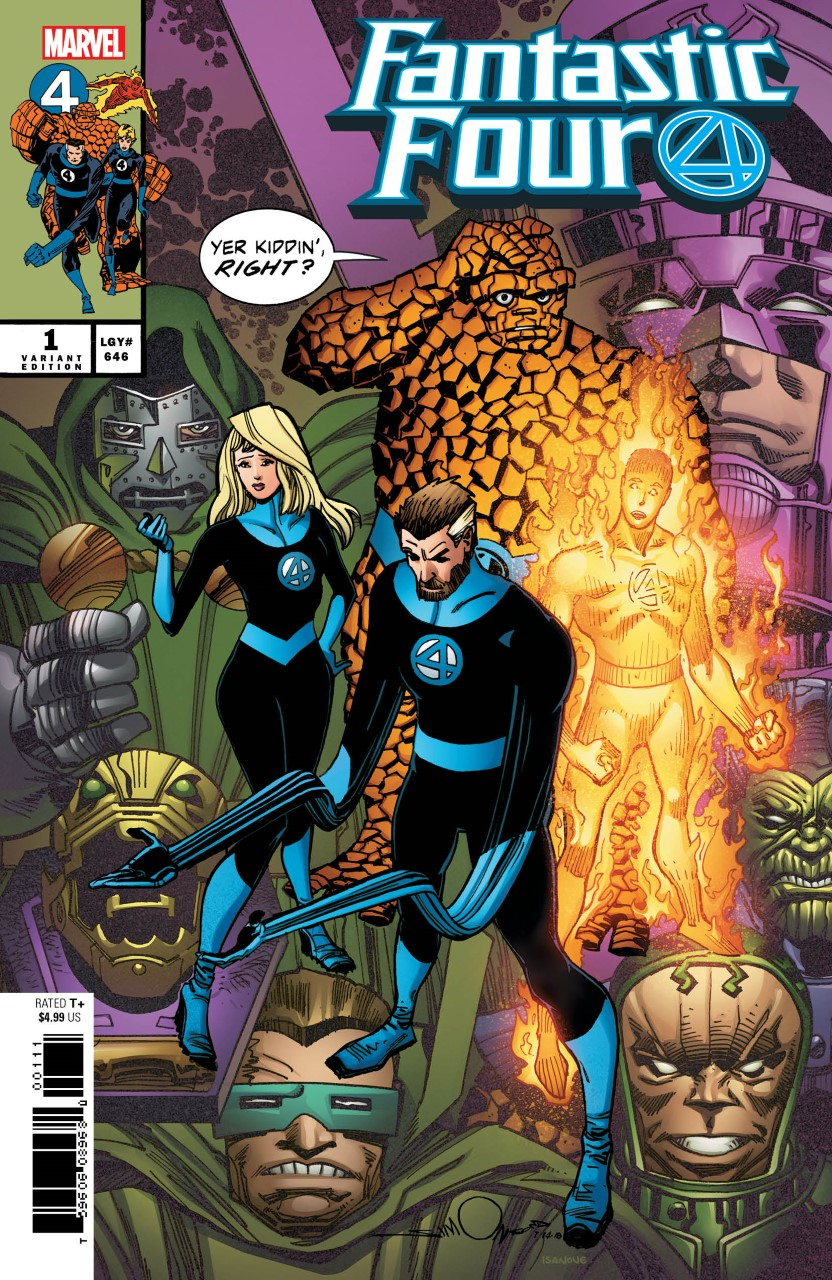 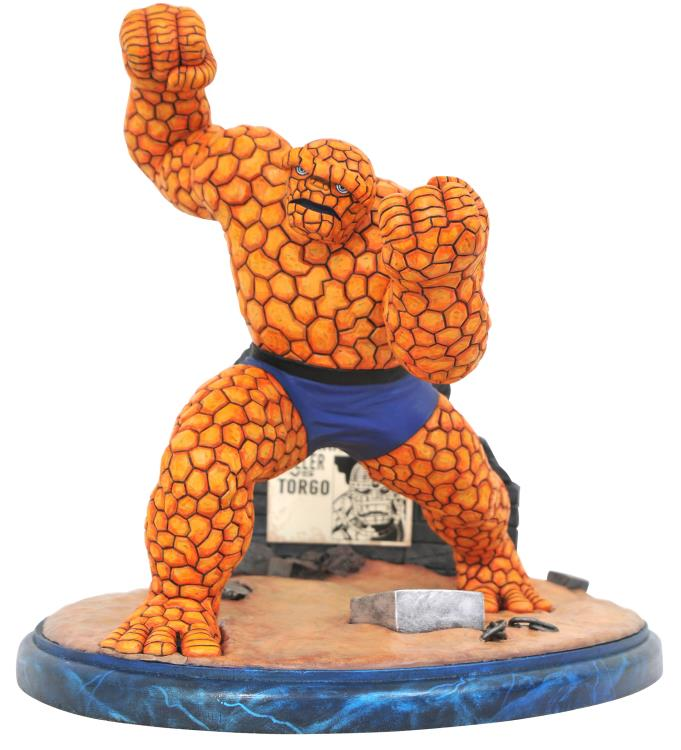 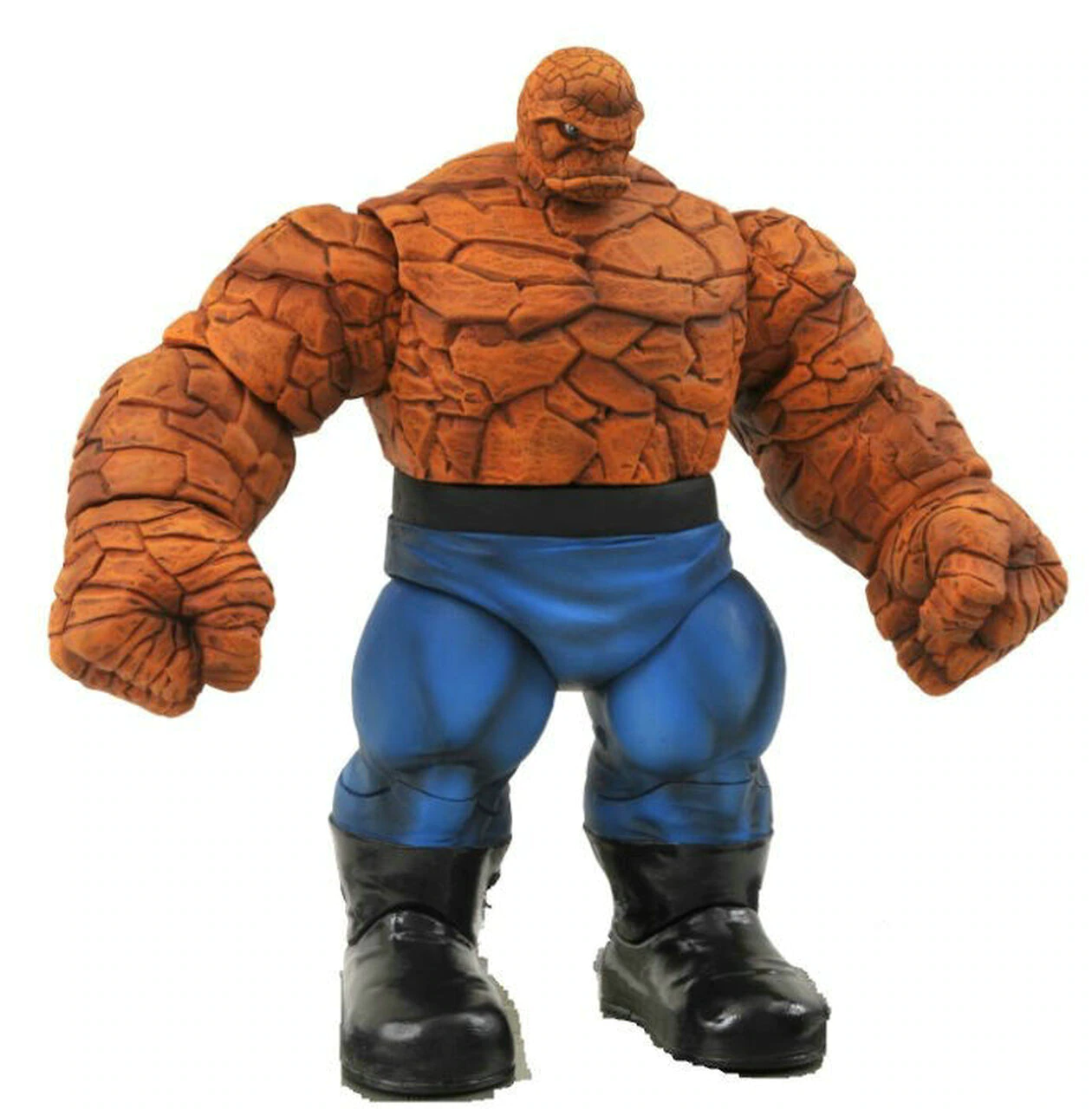 Simonson illustrated and wrote several issues of Fantastic Four in the 1980s that had readers coming back for more! His visual storytelling was especially innovative in the way he used two-page spreads and mirrored the excitement of the team’s time traveling adventures.

The MARVEL Comic Thing Premier Collection Statue depicts the Fantastic Four team member in fighting stance and is available to pre-order now or add the MARVEL Select Thing to your display and pose him how you like based on your favorite scene! 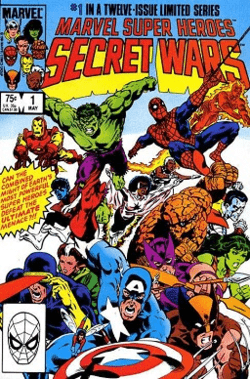 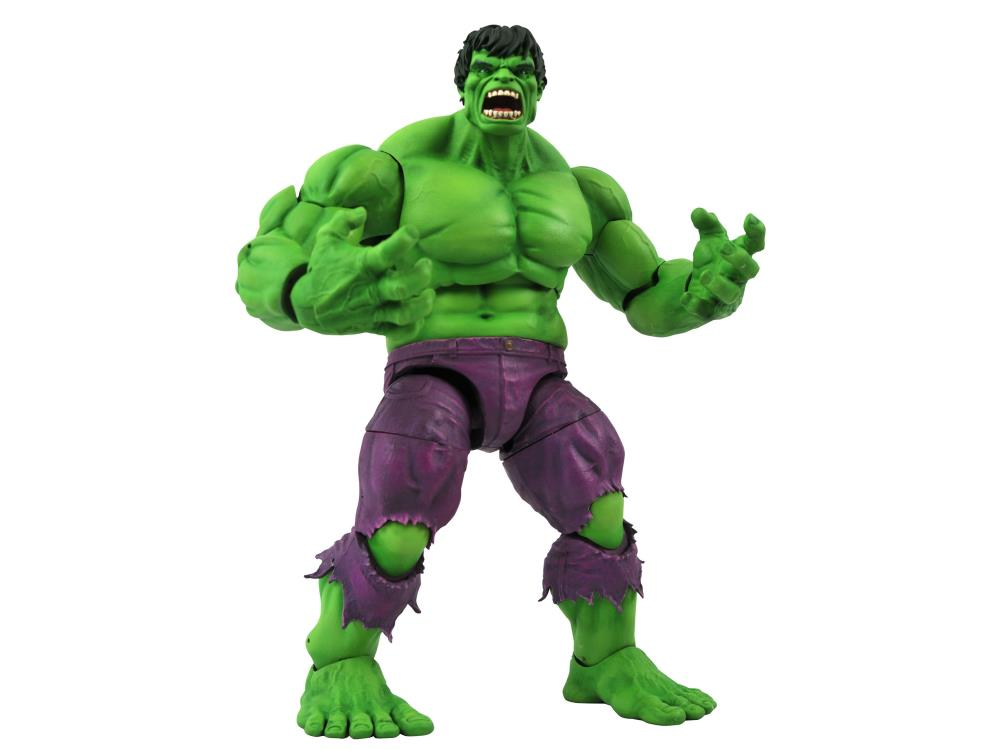 Fans of the MARVEL Universe must read this 12 issue major-crossover series by Jim Shooter! The Secret Wars event depicted the X-Men, The Avengers, Fantastic Four, and a variety of popular villains in a tournament between good and evil!

The Avengers’ favorite green giant, the Immortal Hulk Select Action Figure, is available now in stores! Find one at comicshoplocator.com! 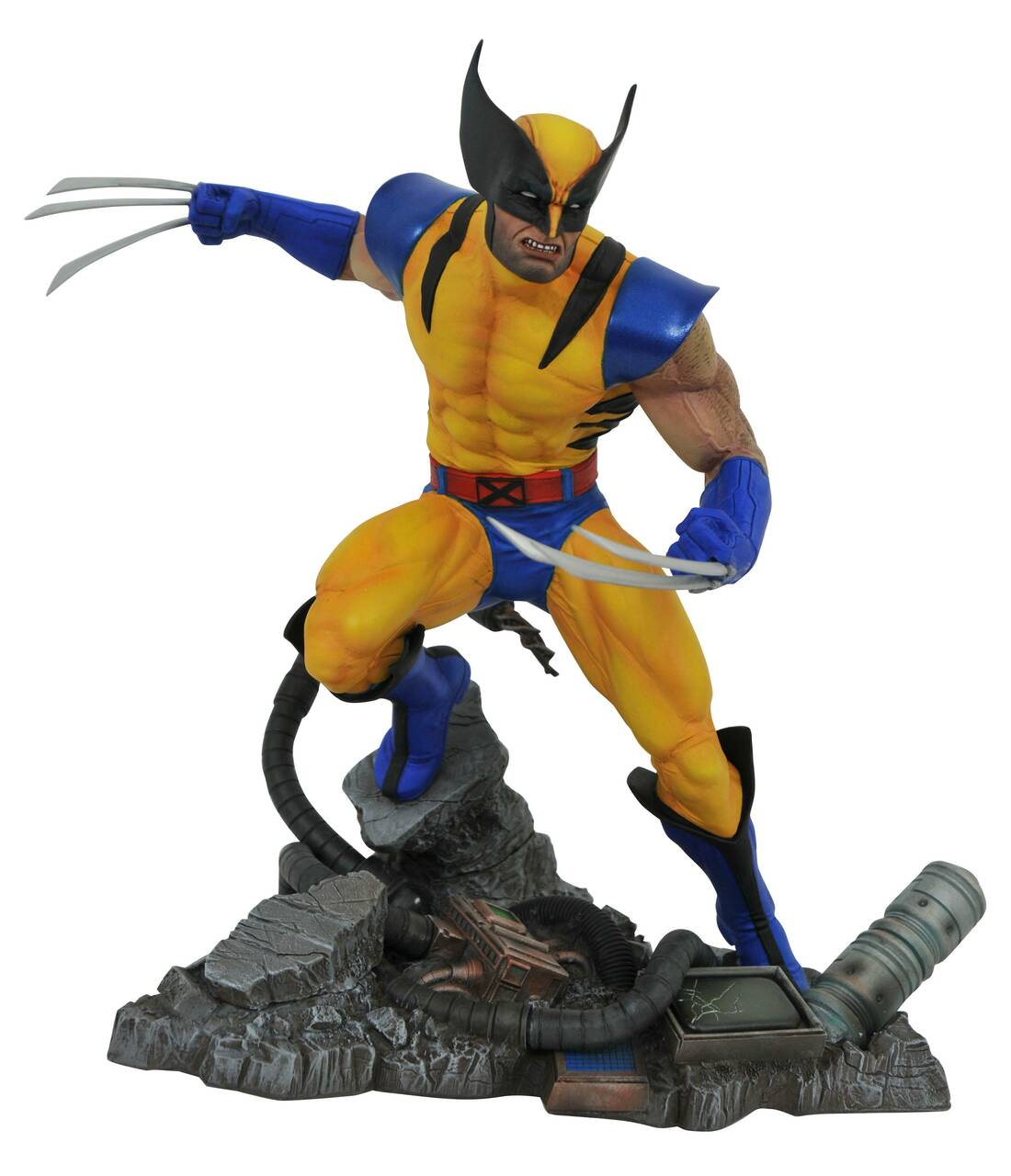 Two renowned comic book creators fresh off the Uncanny X-Men, Jim Lee and Chris Claremont, joined creative minds to produce one of the best-selling comic series of all time. They’ve inspired the looks of the X-Men characters we know and love including X-Men: The Animated Series.

Our Marvel Comic Wolverine Gallery Diorama is available to add to your wishlist and get notified when he goes up for pre-order at diamondselecttoys.com! 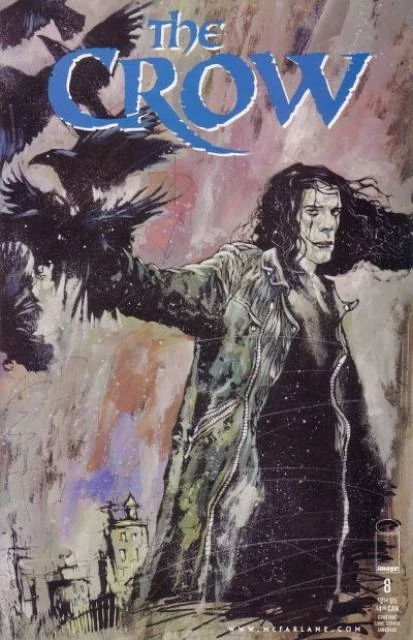 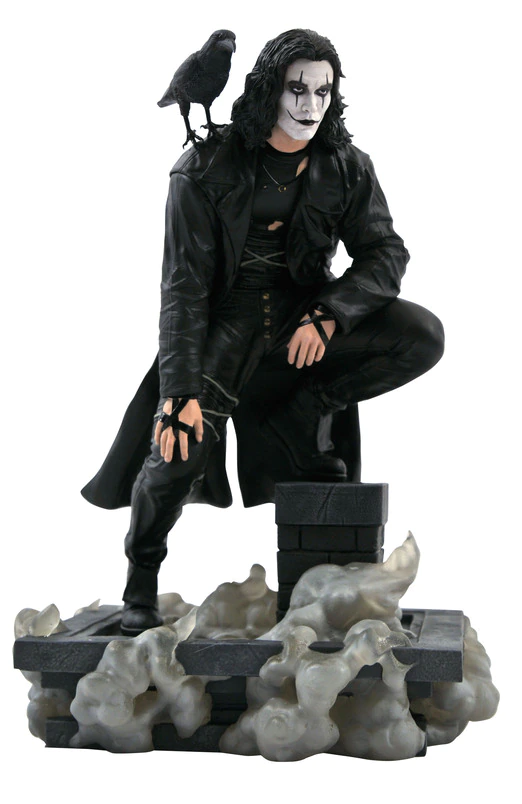 Inspired by a real tragedy in the author’s life, The Crow emerged as an emotionally gripping gothic romance. Fans of thrillers and unconventional heroes should read the gothic-style comic following resurrected musician Eric Draven as he avenges his and his fiancée’s deaths.

The Crow Gallery Diorama will be available for pre-order soon at diamondselecttoys.com or pre-order through your local comic shop!