It’s Tolkien week and we’re celebrating with a look behind the magic of The Lord of the Rings Collection! View side by side comparisons of Yuri Timings’ and Eamon O'Donoghue's concepts from start to finish, including the build figure, Sauron. Join the adventure, be merry, and have a toast with the members of the Fellowship of the Rings!

Sauron asserts his quasi-omnipotent over the land of Mordor and now over your Lord of the Rings collection! This figure showcases Sauron's incredibly detailed black iron armor with his cape and the One Ring on his finger. Build the Dark Lord by collecting series 1 through 3 of the action figure line - including Legolas, Gimli, Frodo, Nazgul, Aragorn, and the Moria Orc! 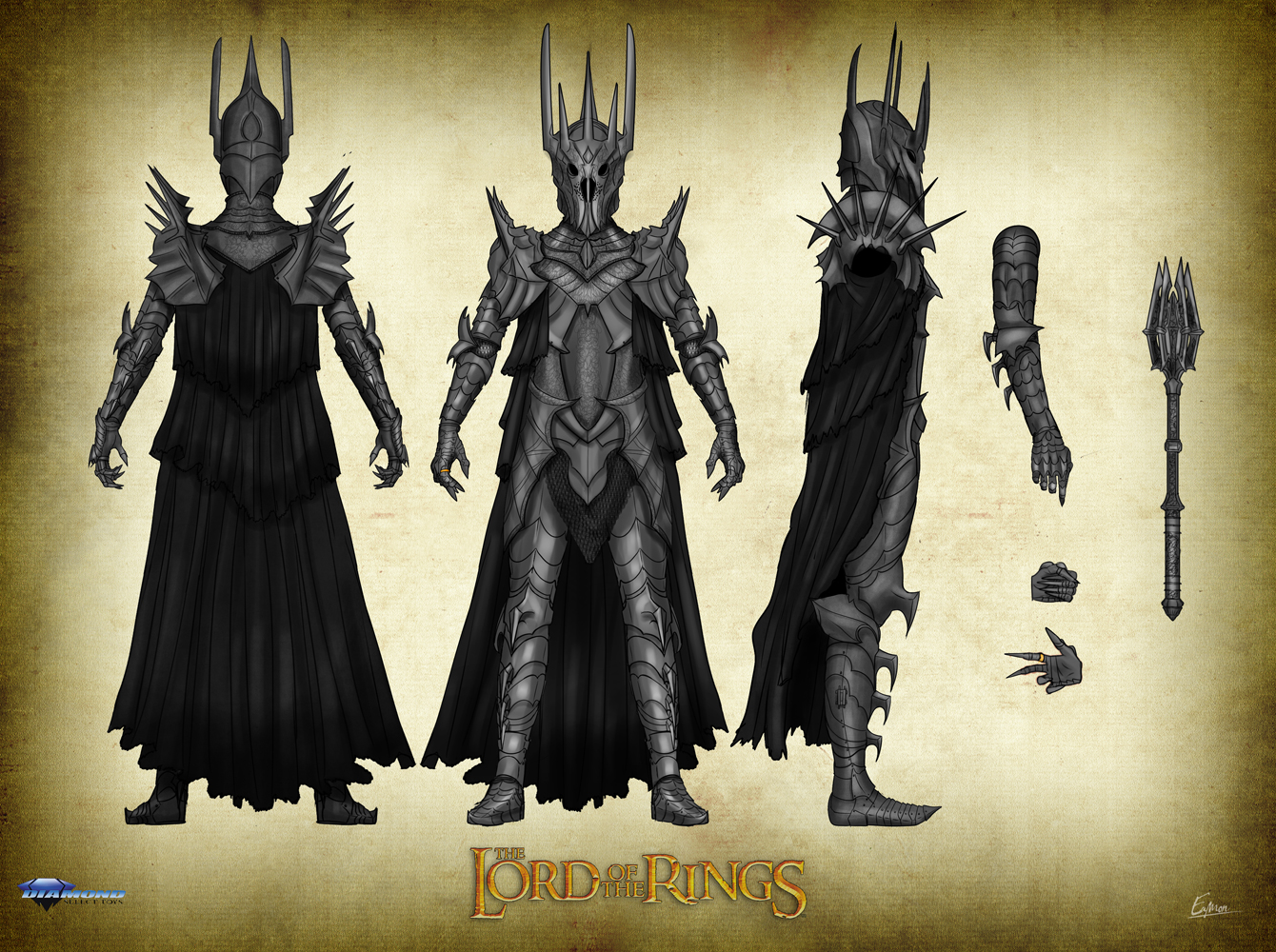 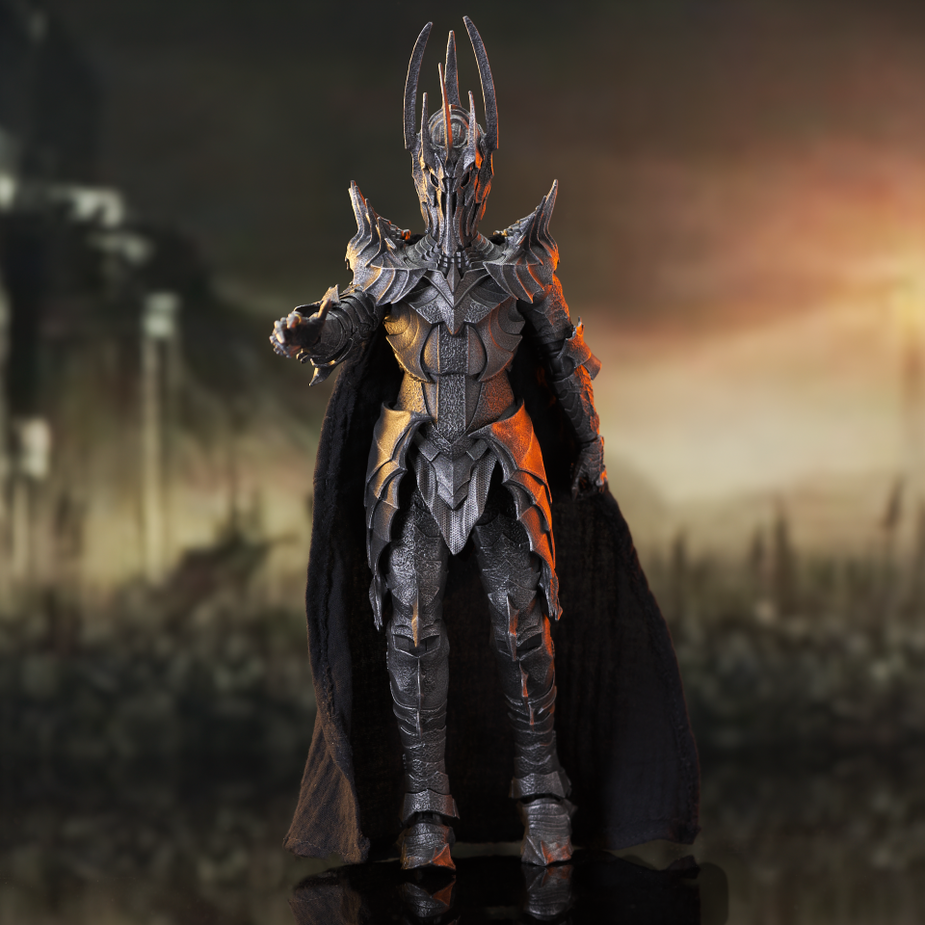 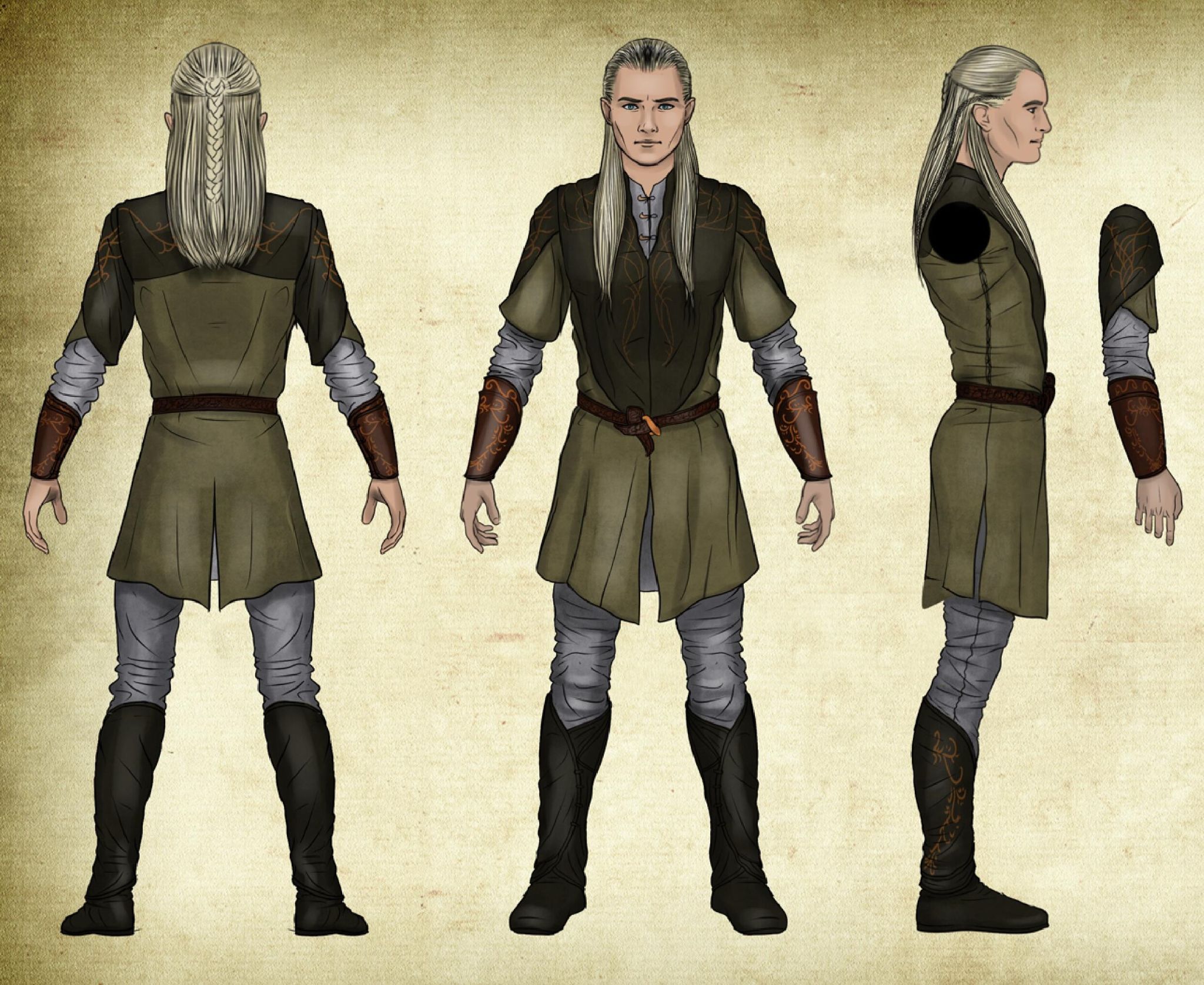 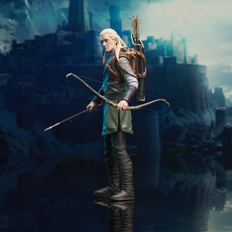 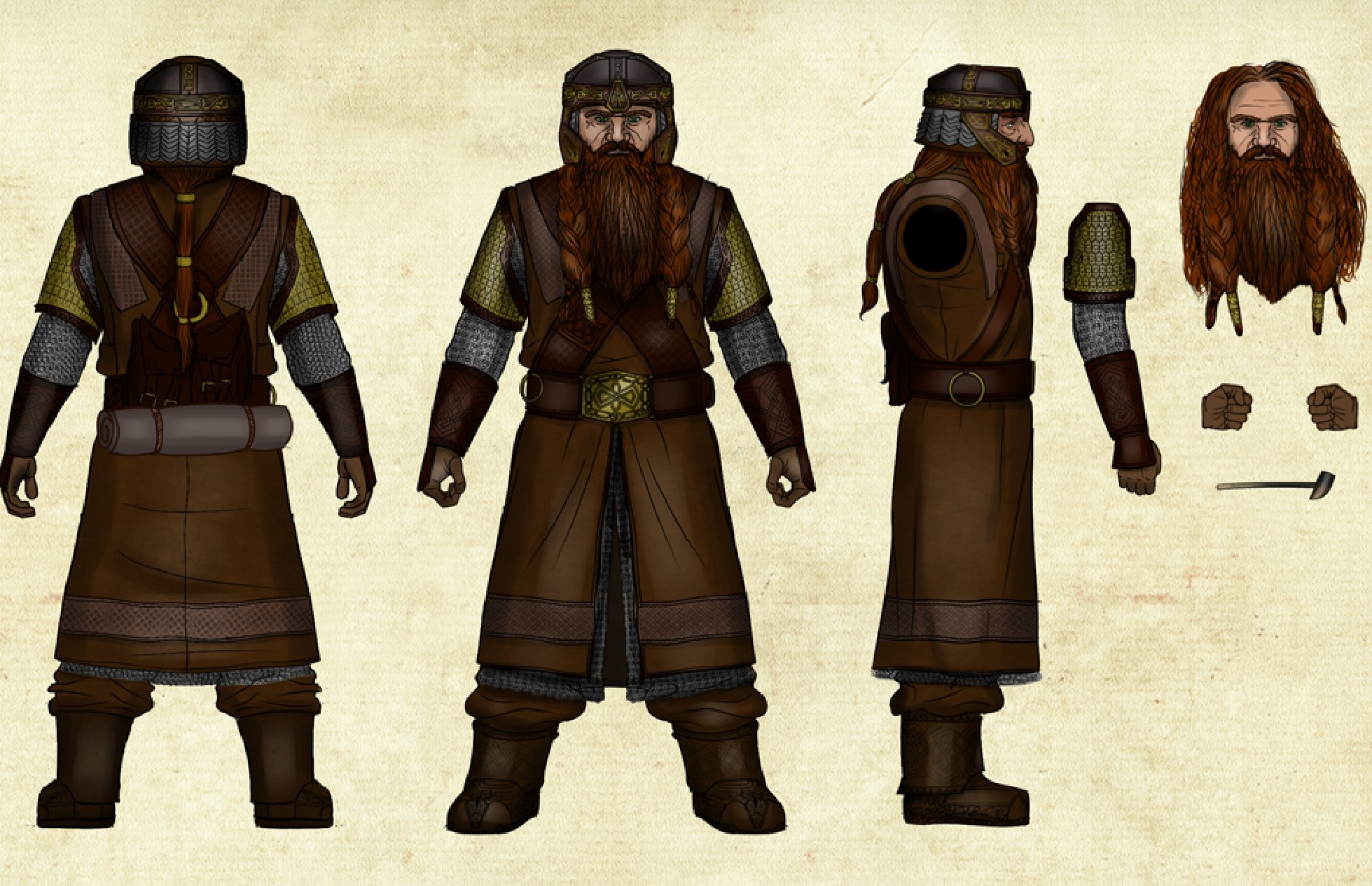 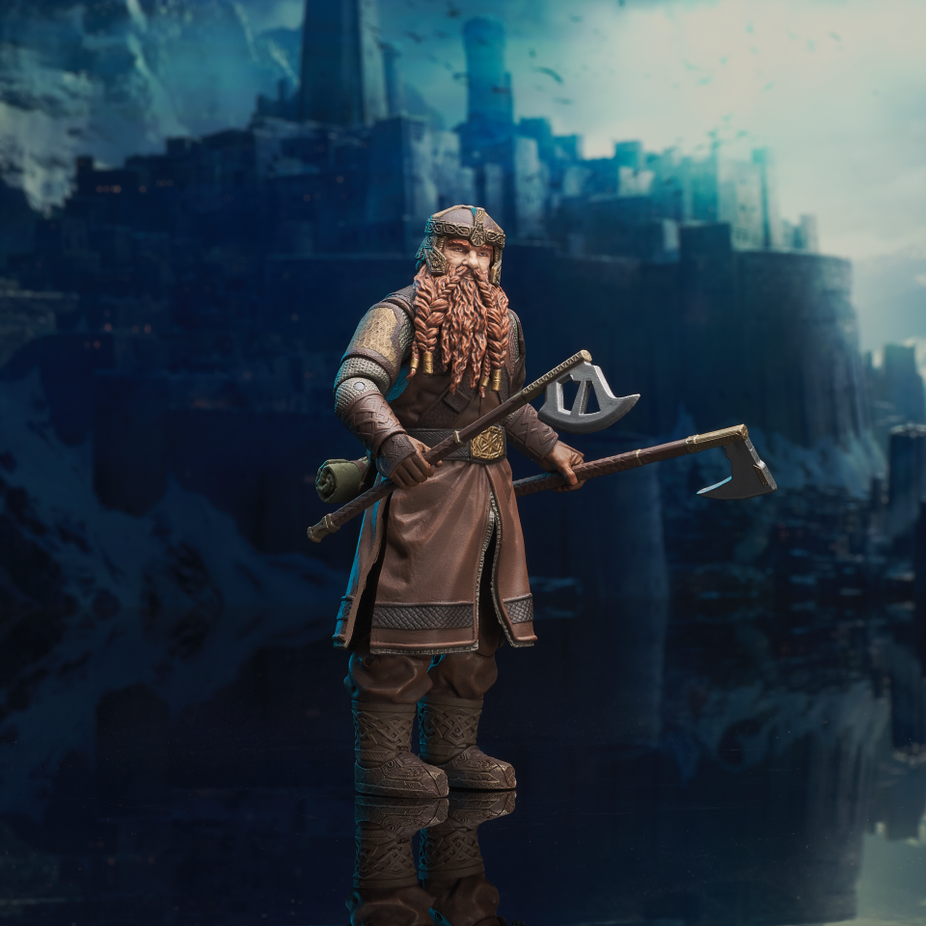 Poised with his broad-bladed axe, Gimli joins the fellowship! 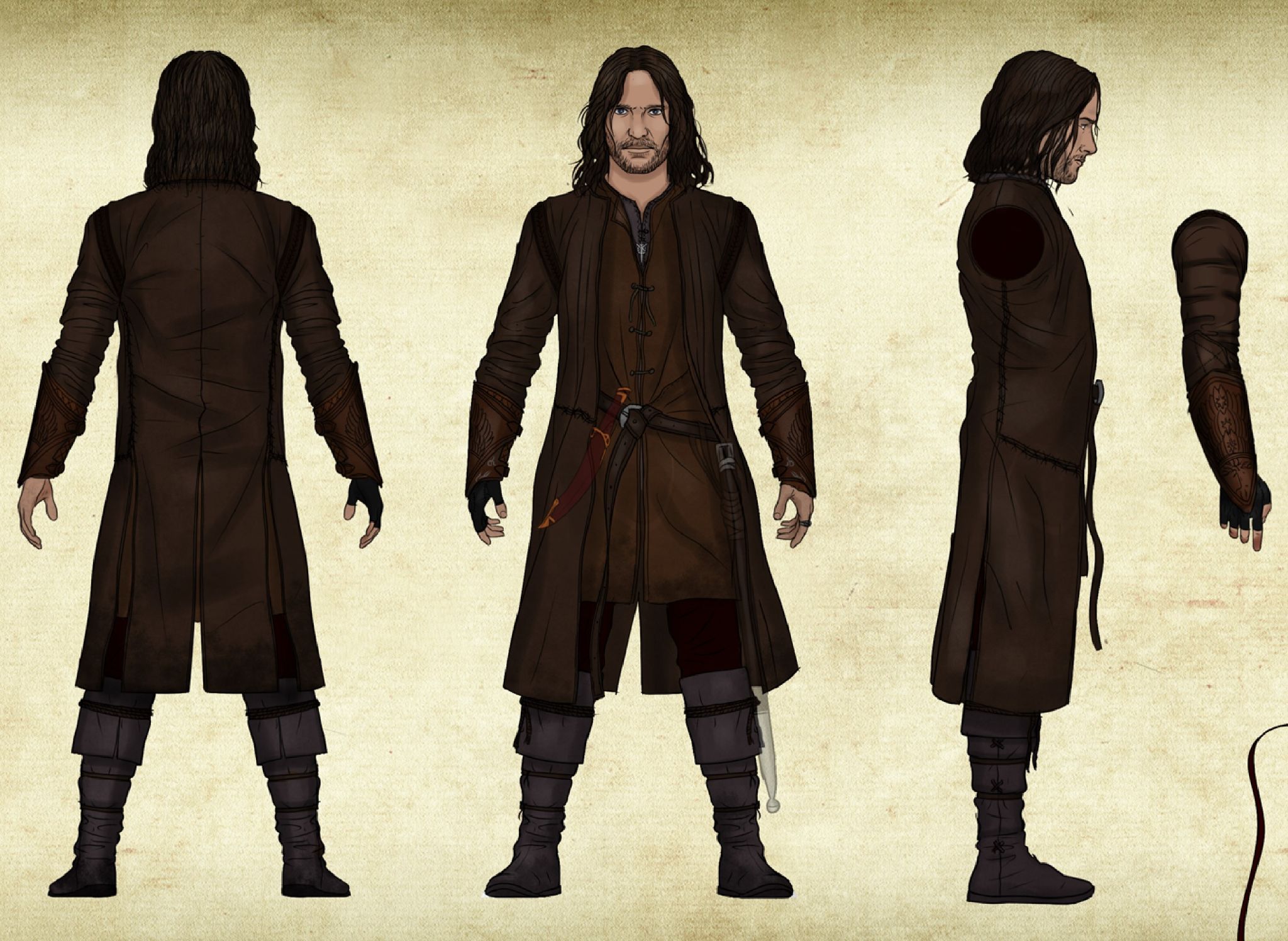 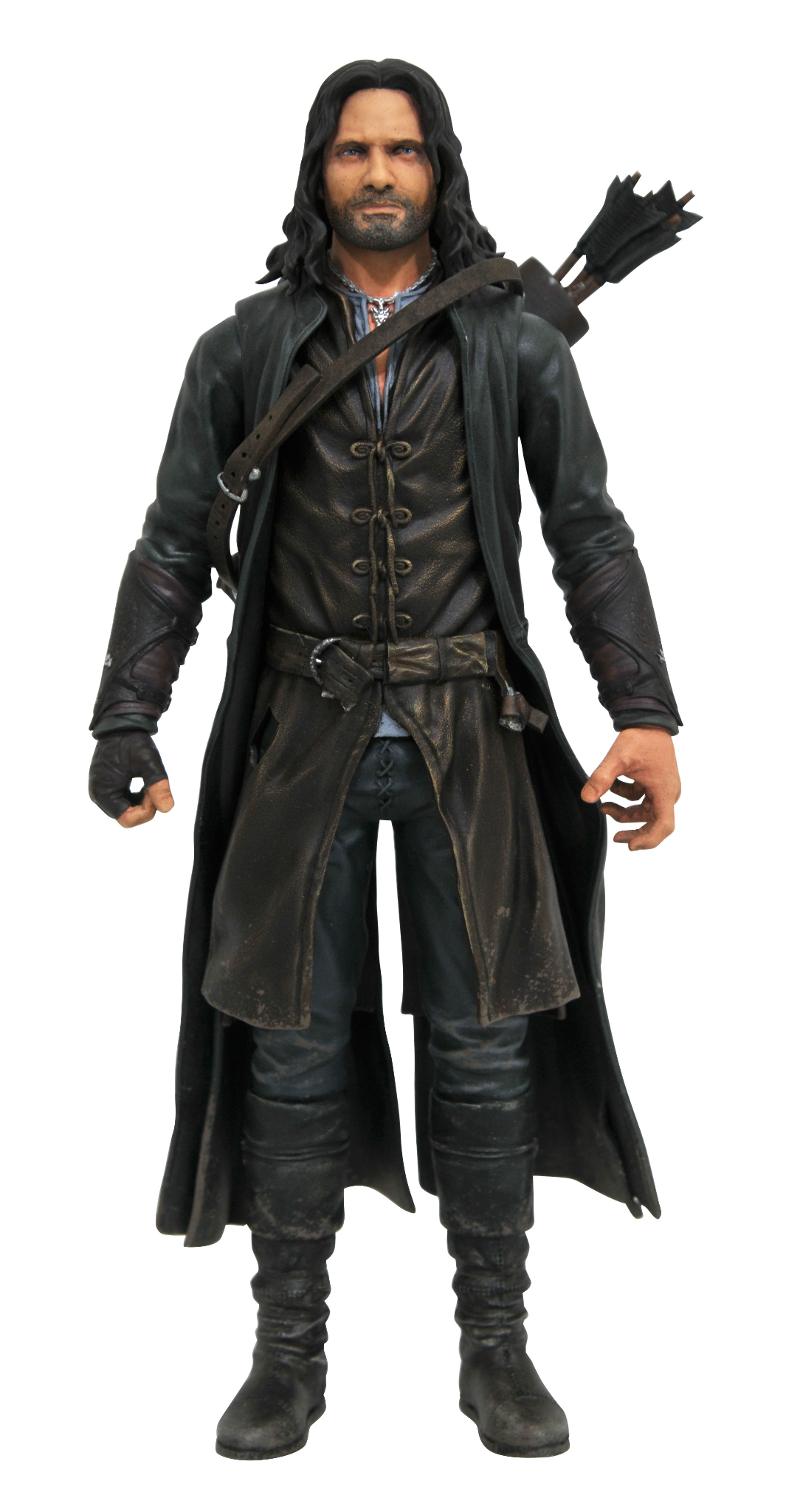 Heir of Isildur, Aragorn, comes equipped with his fighting swords and torch! 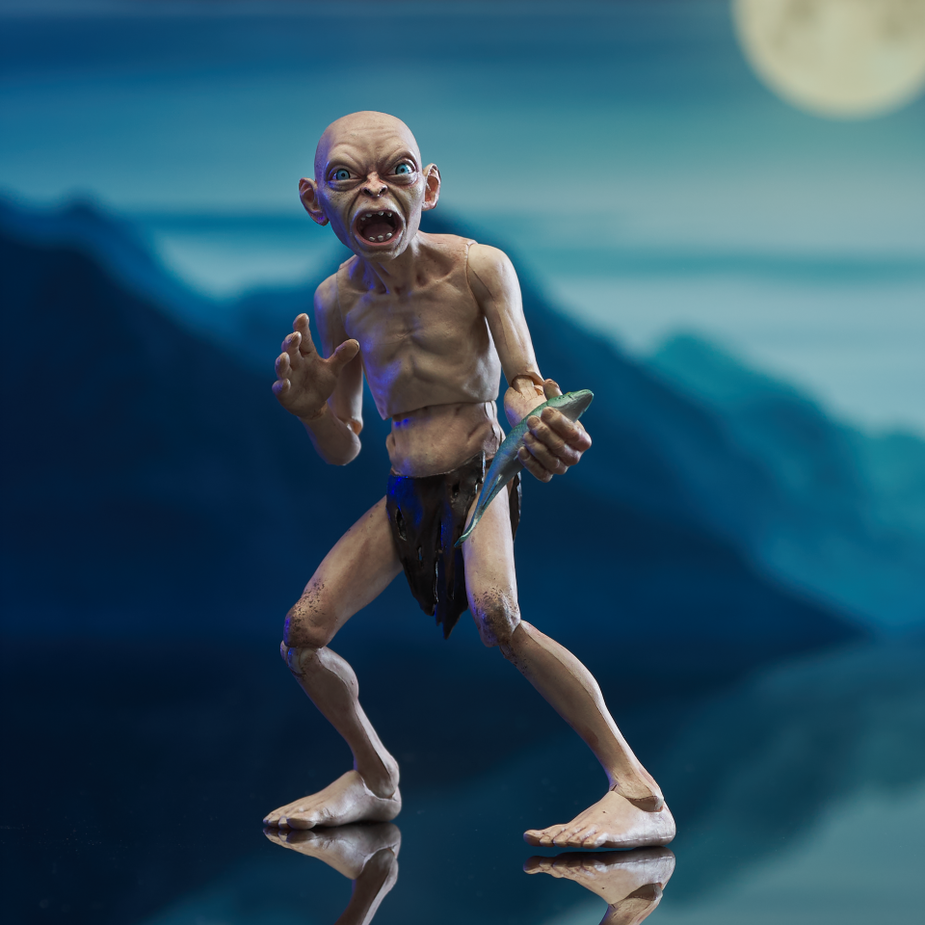 Shop all of The Lord of the Rings Action Figures Here!